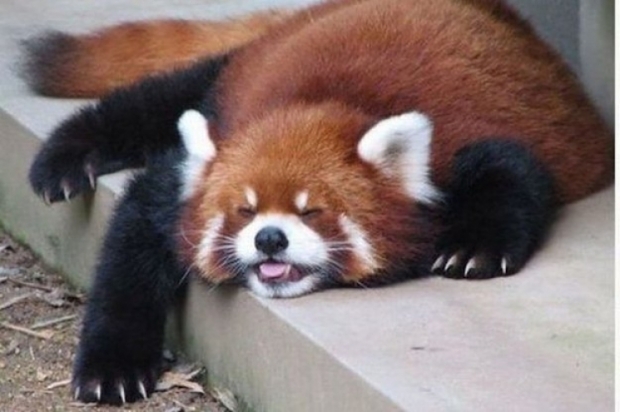 Grew out of the Firefox test programme

Big cheeses at the Mozzarella foundation have killed off two legacy services that grew out of the Firefox Test Pilot programme: Firefox Send and Firefox Notes.

Both services are being decommissioned and will no longer be a part of the outfits product list as Mozilla tightens and refines its product focus in 2020.

For those who came in late Firefox Send was a promising tool for encrypted file sharing. Send garnered good reach, a loyal audience, and real signs of value throughout its life.

"Unfortunately, some abusive users were beginning to use Send to distribute malware and as part of spear-phishing attacks. This summer Mozilla took Firefox Send offline to address this challenge.  n the intervening period, as we weighed the cost of our overall portfolio and strategic focus, we made the decision not to relaunch the service. Because the service is already offline, no major changes in status are expected. You can read more here. "

Firefox Notes was initially developed to experiment with new methods of encrypted data syncing. Mozilla feels that the softrware has served that purpose, and it was kept the product as a little utility tool For Firefox and Android users.

"In late October we will decommission the Android Notes app and syncing service. The Firefox Notes desktop browser extension will remain available for existing installs and we will include an option to export all notes, however it will no longer be maintained by Mozilla and will no longer be installable. You can learn more about how to export your notes here", a spokes Red Panda specifically said.

Last modified on 18 September 2020
Rate this item
(0 votes)
Tagged under
More in this category: « China taking control of supercapacitor market Apple blasted by Blix »
back to top