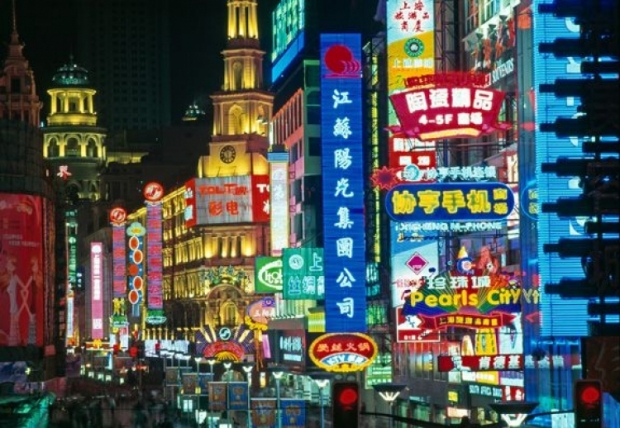 All based on R&D

The Chinese have made a sudden entry in the the top 20 super capacitor maker rankings in just a decade.

According to the latest  IDTechEx Research report, “Supercapacitor Markets, Technology Roadmap, Opportunities 2021-2041” in 2010, there were no Chinese manufacturers in the top ten supercapacitor manufacturers. In 2020, 40 percent of them are Chinese. This has been achieved by world-class R&D, being in one of the largest markets globally, strong investment and government support including protective trading. However, China is not leading in capacitor-supercapacitor hybrids where the USA saw a $7 million follow on order recently.

Raghu Das, CEO of IDTechEx said: “Supercapacitor manufacturers used to be divided into those making small ones for electronics and those that also made similar flat or cylindrical formats for electrical engineering such as the archetypal 2.7V 3000F cylinder. No longer. A considerable market for even large supercapacitors is rapidly emerging. The first big success with large ones is boxed car stop-starters at around 20Wh, with over five million sold. The number of auto makers going for that fit-and-forget, grab more electricity, waste less electricity proposition still increases. The natural extension of this logic is the newly committed adoption of larger supercapacitors for peak-shaving and acceleration boosting at 30-100Wh across the batteries in mild hybrid cars then full hybrid then totally replacing the lithium-ion battery if pure electric cars have not destroyed the hybrid car business by then”.

The new large versions appear in trains at 1kWh and 1MWh appears as hospital and data centre uninterruptable power supplies that double for peak shaving. It is a long way from small supercapacitors usually made to standards, easy to make and mostly commoditised at prices of 1 cent/F or less. IDTechEx counts 89 per cent of supercapacitor manufacturers making them though Panasonic recently exited. 37 per cent of these are in China because it exports them strongly, its share of the supercapacitor value demand being only 27 percent because of its giveaway pricing and lateness into car stop-start.

An exception to the commoditisation is small supercapacitors in the form of battery-supercapacitor hybrids BSH, aerospace and military ones working at 150C, capacitor-supercapacitor hybrids beating tantalum electrolytics on ripple and one fifth to one tenth of the size and weight and ones in odd formats such as to go in a watch or smart card. Those working at 85C, -40C and 3V as single cells are less common and in demand.

Several companies declare their supercapacitors to be “graphene” as a badge of honour. It can mean non-flammable, relatively non-toxic, no use of the volatile, toxic carcinogen acetonitrile, valuably improved series resistance, better voltage and energy density in a pure EDLC – all good things justifying higher price.

Raghu Das said: “IDTechEx measures that 8.75 percent of supercapacitor manufacturers now offer graphene versions, up from zero ten years ago. 43 percent of the manufacturers using graphene are in China so they are ahead in numbers, though certainly not in graphene supercapacitor research, much of which is aimed at the massive emerging market for replacing lithium-ion and lead-acid batteries with highest energy density of 100Wh/kg or more. In research, this is usually achieved by boosted pseudocapacitance though some perfect the technology of the newly commercial 100 Wh/kg lithium-ion supercapacitors. 33 percent  of supercapacitor material research graphene-centric followed by carbon nanotubes then metal organic frameworks”.

On the other hand, China is badly behind in researching supercapacitor bodywork, smart skin and other radical advances scoped in the IDTechEx Research report, “Supercapacitor Materials and Formats 2020-2040”.

Raghu Das predicts: “Acquisitions and mergers will continue. One billion dollar supercapacitor businesses may be created by 2045. If the addressable markets we have analysed are strongly penetrated, then it will be much earlier. Given past disappointments, our upside forecast currently stands at $7 billion in 2041.”

Last modified on 18 September 2020
Rate this item
(3 votes)
Tagged under
More in this category: « Nvidia acquisition of ARM is good for Nvidia Mozilla kills Firefox Send and Firefox Notes »
back to top