Epic is a saboteur, not a martyr, moans Apple 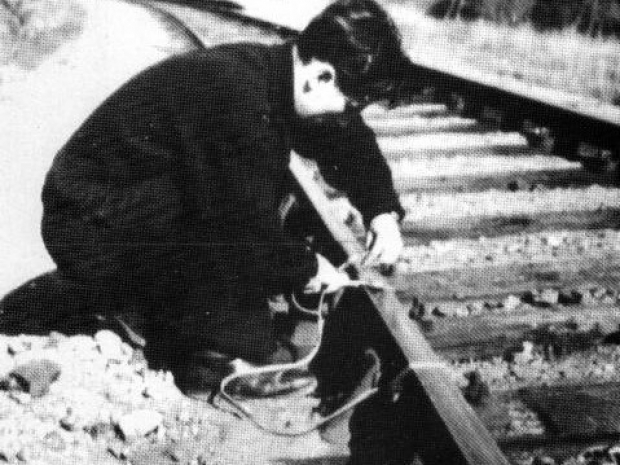 It is trying to stop us making lots of cash

The Fruity Cargo Cult Apple has asked a court to reject Epic Games' latest bid to get Fortnite back on the App Store, saying the game maker is acting as "a saboteur, not a martyr" in its challenge to Apple's payment system.

In an overnight filing, Apple said "Epic started a fire, and poured gasoline on it, and now asks this court for emergency assistance in putting it out".

Epic can fix the problem "by simply adhering to the contractual terms that have profitably governed its relationship with Apple for years".   In other words continuing to pay it a huge amount of its profits for little in the way of return.

Epic sued Apple on 13 August  claiming the removal of the Fortnite app from the App Store was "retaliation" for the game maker's decision to offer in-app purchases through its own marketplace, circumventing Apple's payment system.

Epic has renewed a request for a court order that would reinstate the app on the store. Apple last week filed a countersuit to stop the game maker from using its own payment system for Fortnite, escalating one of the most closely watched legal battles in the tech sector.

Citing the #freefortnite campaign, Apple said Epic isn't suffering reputational harm due to the fight. "Epic has engaged in a full-scale, pre-planned media blitz surrounding its decision to breach its agreement with Apple, creating ad campaigns around the effort that continue to this day."

Last modified on 17 September 2020
Rate this item
(2 votes)
Tagged under
More in this category: « US chip industry demands $50 billion bribe Nvidia acquisition of ARM is good for Nvidia »
back to top