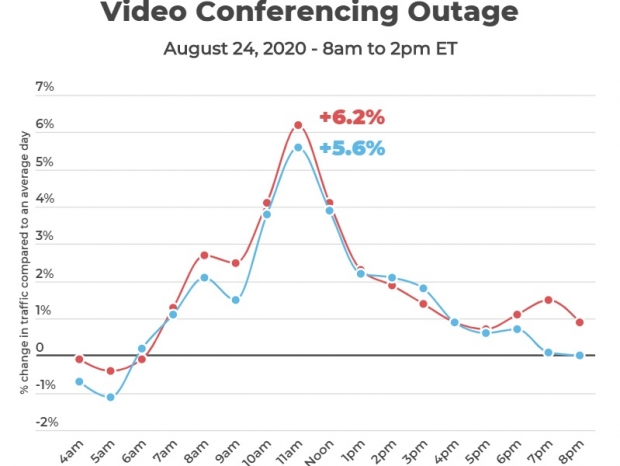 Users of the video conferencing software Zoom, who were presumably working from home, did not seem to be overly concerned when a major outage prevented them from attending online meetings.

Last modified on 26 August 2020
Rate this item
(0 votes)
Tagged under
More in this category: « Unity lists Apple and Google antics as a business risk Word gets transcribe feature »
back to top