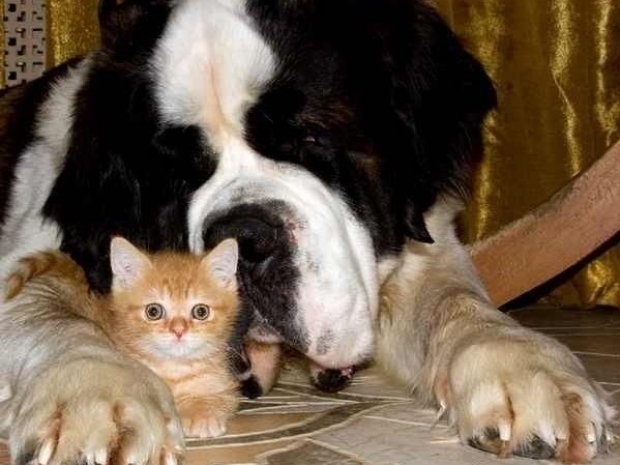 You want watches we give you watchdogs

The European Commission announced it is launching an in-depth antitrust investigation into Google's $2.1 billion bid for Fitbit.

The European Union's top antitrust watchdog said it is concerned that the takeover would further strengthen Google's market position in online advertising by "increasing the already vast amount of data that Google could use for personalisation of the ads it serves and displays".

Google announced it was buying Fitbit, the world's leading maker of wearable fitness activity trackers, in November. The deal, worth about $2.1 billion, is one of Google's largest acquisitions and represents an important step for the company into smartwatches and other wearable devices.

The Commission had already launched a preliminary investigation into the transaction. It said a commitment by Google not to use Fitbit data for advertising purposes was insufficient to address the concerns identified in the initial probe.

The Commission's top antitrust official, Margrethe Vestager, said in a statement that the use of wearable devices by European consumers, as well as the data generated by them, is expected to grow significantly. "Our investigation aims to ensure that control by Google over data collected through wearable devices as a result of the transaction does not distort competition", Vestager said.

In a blog post, Google Senior Vice President for Devices and Services Rick Osterloh said the deal "is about devices, not data", a market, he said, is full of competition. "We've been clear from the beginning that we will not use Fitbit health and wellness data for Google ads," Osterloh said. "We recently offered to make a legally binding commitment to the European Commission regarding our use of Fitbit data. As we do with all our products, we will give Fitbit users the choice to review, move or delete their data."

Last modified on 05 August 2020
Rate this item
(0 votes)
Tagged under
More in this category: « Trump advisor wants Microsoft to pull out of China Intel beats estimates but shares fall »
back to top