Trump advisor wants Microsoft to pull out of China 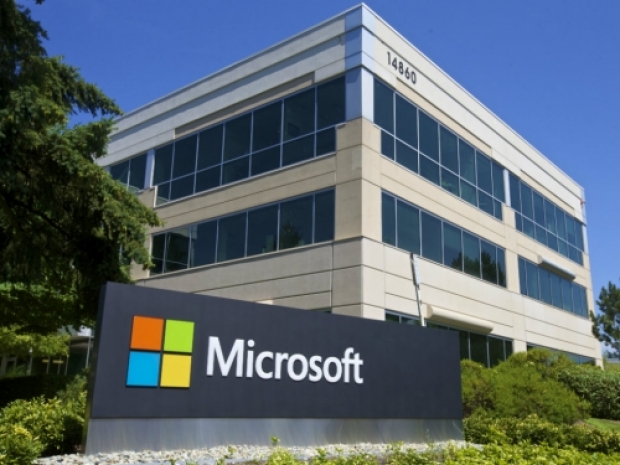 They don't need it anyway

“So the question is, is Microsoft going to be compromised?” Navarro said in an interview with CNN. “Maybe Microsoft could divest its Chinese holdings?”

President Donald Trump has agreed to give China’s ByteDance 45 days to negotiate a sale of popular short-video app TikTok to Microsoft, three people familiar with the matter said on Sunday.

US officials have said TikTok, under its Chinese parent, poses a national risk because of the personal data it handles. Trump said he was planning to ban TikTok in the United States after dismissing the idea of a sale to Microsoft.

In an earlier interview with Fox News Channel, Navarro said any potential buyer of TikTok that has operations in China could be a problem.

Microsoft has over 6,000 employees in China and offices in Beijing, Shanghai and Suzhou.

While the company has been there for decades, business from China accounts for just over one percent of the company’s revenue, Bloomberg reported Microsoft President and Chief Legal Officer Brad Smith stating at a conference in January.

Widespread piracy of Windows and Office once prevented the company’s cash cow from bringing in money.

The company is now pushing its Azure cloud service to customers in China, via a partnership with local data service provider 21Vianet.

Its crown jewel is arguably a research center in Beijing, which has produced a number of alumni who have gone on to executive positions at Alibaba, ByteDance, Xiaomi, and facial recognition unicorns Sensetime and Megvii.

Last modified on 05 August 2020
Rate this item
(0 votes)
Tagged under
More in this category: « It took five years to crack an encrypted Blackberry Google's Fitbit take over attracts antitrust watchdog »
back to top