Huawei shipped more smartphones than anyone else 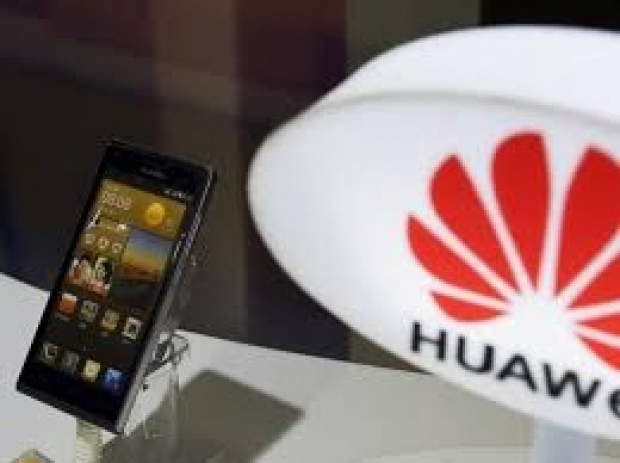 For the first time, Huawei has shipped more smartphones worldwide over a quarter than any other company, according to a report from analyst firm Canalys.

Huawei has long harboured ambitions to overtake Samsung as the world’s biggest smartphone seller and going by the numbers from Canalys, that’s just what happened during the April-June period this year.

The company may not hold onto the top spot for long, as the ongoing pandemic influenced the results.

Canalys’ figure of 55.8 million Huawei smartphones shipped is actually down five percent year-on-year, while Samsung slid 30 percent to 53.7 million. More than 70 percent of Huawei’s devices are sold in China, which hasn’t been hit as hard by COVID-19 as many of Samsung’s major markets. Samsung, meanwhile, is a tiny player in China. “Our business has demonstrated exceptional resilience in these difficult times.”

Huawei said: “Amidst a period of unprecedented global economic slowdown and challenges, we’ve continued to grow and further our leadership position by providing innovative products and experience to consumers.”

Last modified on 31 July 2020
Rate this item
(2 votes)
Tagged under
More in this category: « Microsoft is not transparent about transparency Apple makes more cash than expected »
back to top