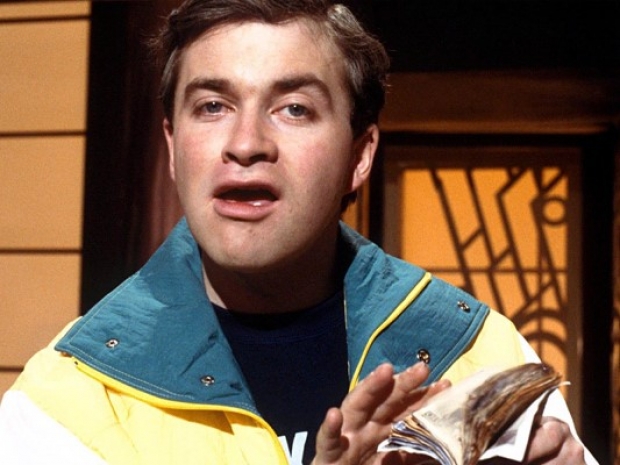 While the fruity cargo cult Apple had supply problems due to the COVID-19 pandemic, its bottom line was boosted by people suddenly needing gear to work from home.

The fiscal third-quarter results were $4 billion above what the cocaine nose jobs of Wall Street expected, came on the same day that US gross domestic product collapsed at 32.9 percent in the nation’s worst economic performance since the Great Depression.

In the mind of the Tame Apple Press, this news was much more important than the fact Apple is continuing to have supply chain issues and cannot release its new lineup of iPhones, usually published in late September.

More than 60 percent of Apple’s sales coming from international markets, iPhone revenues of $26.42 billion, $4 billion above analyst expectations, according to IBES data from Refinitiv.

CEO Tim Cook said that after disruptions in April, sales began to pick back up in May and June, helped by what he called a “strong” launch for the $399 iPhone SE introduced in April.

“I think the economic stimulus that was in place - and I’m not just focused on the US, but more broadly - was a help”, Cook said.

Apple also announced a 4-for-1 stock split, saying it wanted to keep shares accessible to a broad range of investors. Shares soared past $400 for the first time Thursday, though they had been proportionally higher before a 7-for-1 split in 2014.

Sales in its services segment, which also includes offerings such as iCloud and Apple Music, rose 14.8 percent to $13.16 billion, compared with and analyst expectations of $13.18 billion. Cook told Reuters that Apple has 550 million paying subscribers on its platform, up from 515 in the previous quarter.

Sales in the wearables segment that includes the Apple Watch rose 16.7 per cent to $6.45 billion, compared with estimates of $6.0 billion.

Apple benefited from remote work and learning trends, reporting sales in its iPad and Mac segments of $6.58 billion and $7.08 billion, which beat expectations of $4.88 billion and $6.06 billion.

Last modified on 31 July 2020
Rate this item
(0 votes)
Tagged under
More in this category: « Huawei shipped more smartphones than anyone else Health crisis causes boom for technology companies »
back to top