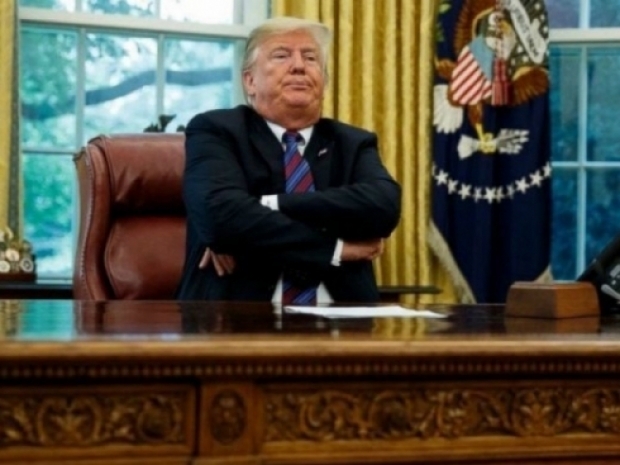 FCC to change the law

US President Donald Trump is going to make sure that censoring him on social media will open a door to massive civil law suits.

The cunning plan is to have the FCC rewrite Section 230 of the Communications Decency Act so that instead of protecting social platforms when they moderate users' posts the FCC would hold them liable for such offences as the Twitter trending-topics lists that Trump called Monday 'Really ridiculous, illegal, and, of course, very unfair!'

After Twitter began fact-checking Trump's tweets in late May, Trump responded with an executive order calling for a rewrite of CDA 230's core provisions. They offer immunity from civil (not criminal) liability to providers and users of an "interactive computer service" for "any action voluntarily taken in good faith to restrict access to or availability of material that the provider or user considers to be obscene, lewd, lascivious, filthy, excessively violent, harassing, or otherwise objectionable, whether or not such material is constitutionally protected".

This means that an online service can decide posts supporting Trump are against its rules, and you won't be able to sue over that.

However, instead of forcing online services to take a hands-off attitude, CDA 230 encourages them to moderate content. The NTIA proposes to limit their immunity to moderating pornographic, violent or harassing content. All other curation would be subject to a checklist of such measures as documentation of moderation rules and 'timely notice' to users found violating them.

A site that'vouches for, editorialises, recommends, or promotes' user posts -- see, for instance, Twitter trending topics -- would also assume liability for them.

Last modified on 29 July 2020
Rate this item
(2 votes)
Tagged under
More in this category: « Big Day for Big Tech Google to build another transatlantic cable »
back to top