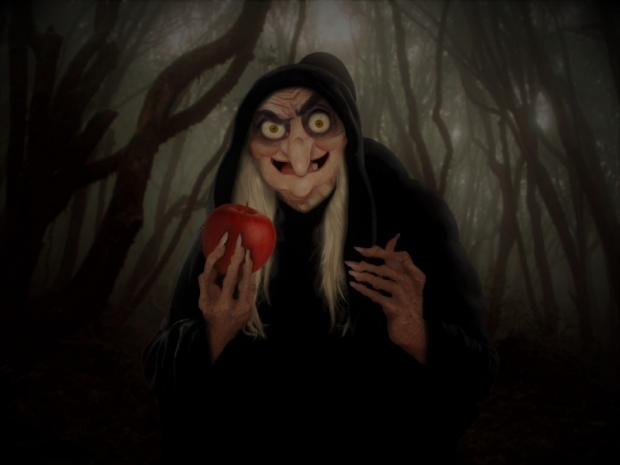 "Apple is being sued for allegedly refusing to help those who have fallen victim to a iTunes gift card scam.

iTunes gift card scams are used to buy paid apps owned by the scammers, so they receive 70 percent of the money when paid by Apple.

The lawsuit says that Apple tells scam victims there is nothing that can be done once the money has been spent, but argues that this isn't true. In fact, Apple holds all of the funds for up to six weeks between the apps being purchased and Apple paying the developer. During this time, the company is in a position to refund 100 percent of the card value. Additionally, Apple takes a 30 percent commission, so would always be in a position to refund this much, even after the scammer has been paid.

An 11-count class action lawsuit has been filed against the company. Apple is accused of lying when it says that there is no way to trace or refund the value of the cards.

ZDNet quotes the court documents as arguing that Apple "is incentivsed to allow the scam to continue because it reaps a 30 percent commission on all scammed proceeds. Apple plays a vital role in the scheme by failing to prevent payouts to the scammers, it's alleged.

Last modified on 27 July 2020
Rate this item
(2 votes)
Tagged under
More in this category: « Apple investigated for lying to customers Boffins create AI with light »
back to top