COVID-19 gives outsourcing a bit of a cough 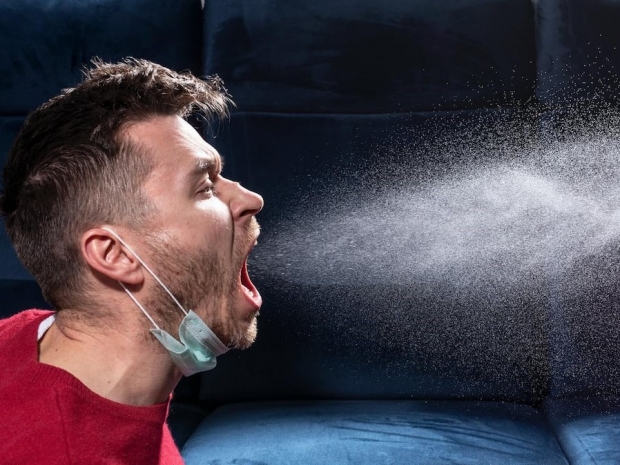 The COVID-19 pandemic had a chilling effect on second quarter outsourcing, according to the latest report from Information Services Group (ISG).

The EMEA ISG Index, which measures commercial outsourcing contracts with annual contract value (ACV) of €5 million (£4 million) or more, showed combined market ACV (including both as-a-service and managed services) in EMEA was down nine per cent, to €3.9 billion (£3.6 billion), in the second quarter.

It is the first time since 2018 the region has recorded back-to-back declining quarters.

Managed services weighed down overall results, with a 21 percent drop in ACV, to €2.3 billion. Within managed services, information technology outsourcing (ITO) was down 19 percent, to €1.9 billion while business process outsourcing (BPO) slumped 31 percent , to €346.4 million.

EMEA was off to a strong start in 2020 before the pandemic hit the region in March. The region’s early momentum is reflected in its half year performance, which came in at relatively the same level as the prior two years despite the precipitous drop in demand this year related to the pandemic.

First-half combined market ACV of €8.3 billion was off two percent from a record first half in 2019. As-a-service for the 2020 half year was up nine percent, to €3.5 billion, while managed services was down nine percent, to €4.8 billion (£4.4 billion), from the like period a year ago.

ISG EMEA president Steve Hall said that COVID-19 has seen every organisation completely restructure the way they work, and that has driven growing demand for public cloud and infrastructure-as-a-service.

“Cloud enables you to do three things: to be resilient for what might come next; to be agile, turning demand up and down as needed; and to be commercially cautious through flexible contracts. As there is continued pressure on costs, we’ll see demand for cloud-based services increase.”

In the UK and Ireland, the impact of the pandemic caused second-quarter managed services ACV to decline 5.6 percent versus the prior year, to €734 million. For the half year, managed services was down 10.8 percent, to just over €1.3 billion. Demand for cloud technology in this market is expected to continue growing, to support remote working, while managed services remains under pressure from the pandemic.

France, second-quarter managed services ACV were down 11 percent, to €197.7 million (£179 million), and for the half year, it was down 25.4 percent to just over €410 million, as the pandemic weakened demand.

“The pandemic pushed the creation of digital bank capabilities, the move to cloud, and open banking platforms that better suit working from home.”

ISG is forecasting slight sequential growth for the combined global market in the third and fourth quarters of 2020.

For the full year, the firm is projecting the managed services market will be down 7.5 percent, slightly more than the seven per cent decline it forecasted for 2020 in the first quarter.

“Looking ahead to the final two quarters of 2020, we expect the volume of larger deals to be down as enterprises focus more in the near term on business resiliency and operating efficiency than on broad-based digital transformation,” said Hall.