France will not surrender to America on Huawei 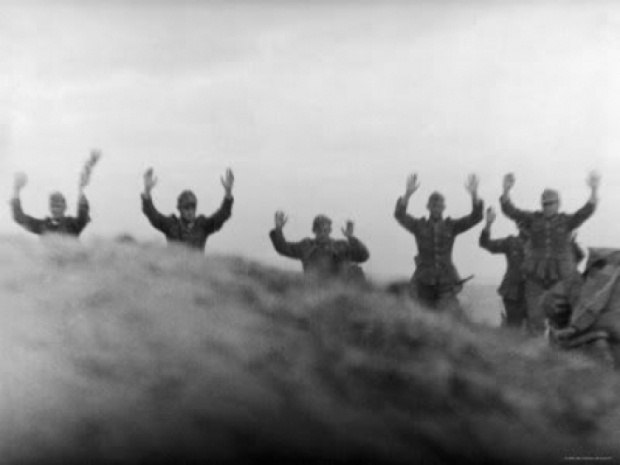 We leave all the surrendering to the British these days

French Finance Minister Bruno Le Maire said that France would not ban China’s Huawei from investing in the country, in contrast to Britain which has decided to purge the firm’s equipment from its 5G network by 2027.

Le Maire told France Info radio there was “no blanket ban” on Huawei in France, but that sensitive locations would be protected.

“We won’t ban Huawei from investing in 5G, we will protect our national security interests”, Le Maire said, adding that he had reaffirmed France’s position to Chinese authorities on Monday.

US Secretary of State Mike Pompeo visited the UK to issue fresh orders to the Brits after they backed out of using Huawei’s 5G products in Blighty.

Now the post-Brexit cash strapped Brits will have to join in the US’s trade war against China. Pompeo said the United States would impose visa restrictions on Chinese firms such as Huawei that he accused of facilitating human-rights violations.

Last modified on 21 July 2020
Rate this item
(1 Vote)
Tagged under
More in this category: « Zuckerberg denies a deal with Trump Microsoft complains about Apple’s antitrust antics »
back to top