Zuckerberg denies a deal with Trump 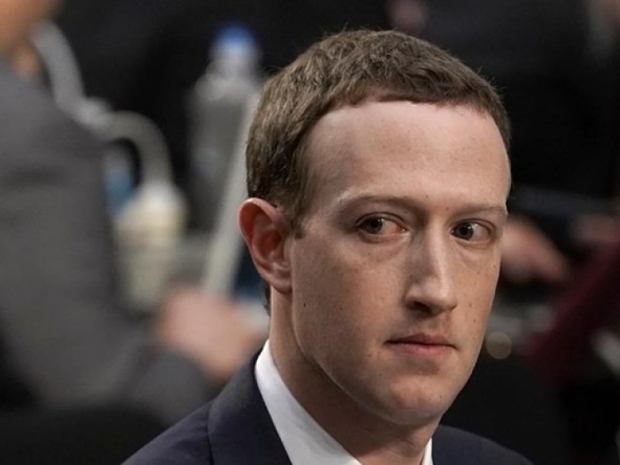 I just believe in giving people a voice

Facebook CEO Mark Zuckerberg, under fire for allowing President Donald Trump to post inflammatory statements on his platform, has told Axios there's no truth to whispers that the two have a secret understanding.

Zuckerberg is facing a growing ad boycott from brands that say Facebook hasn't done enough to curtail hate speech and giving Donald Trump a permanent get out of Facebook Jail Free card.

“I’ve heard this speculation, too, so let me be clear: There's no deal of any kind", Zuckerberg told Axios. "Actually, the whole idea of a deal is pretty ridiculous."

Zuckerberg said that he did speak with the president from time to time, just like he did with the last president and political leaders around the world.

Zuckerberg pointed out that "under this administration, Facebook has faced record fines of $5 billion, are under antitrust investigation by multiple agencies, and have been targeted by an executive order to strip protections in Section 230", which shields tech companies from liability for content on their platforms.

"One specific critique that I've seen is that there are a lot of people who've said that maybe we're too sympathetic or too close in some way to the Trump administration."

"I just want to push back on that a bit", Zuckerberg told employees. "We need to separate out the fact of giving people some space for discourse, from the positions that we have individually, where I feel like the company and I personally have been."

Zuckerberg went on to cite many disagreements with Trump, "whether it's the immigration policies, which I think have not only been unfair, but I think put the country at a huge disadvantage going forward, compared to the opportunities that we should be going after ... climate change, where I think moves like pulling out of Paris agreement were a huge step back for the world ... things like his divisive and inflammatory rhetoric."

Zuckerberg said he believes deeply "in giving people a voice, even when I disagree with them. I believe in a broad definition of free expression, especially around political speech — but those are my principles and I don't think that's a surprise to anyone".

Last modified on 21 July 2020
Rate this item
(0 votes)
Tagged under
More in this category: « Older Samsung Blu-Ray players bricked France will not surrender to America on Huawei »
back to top