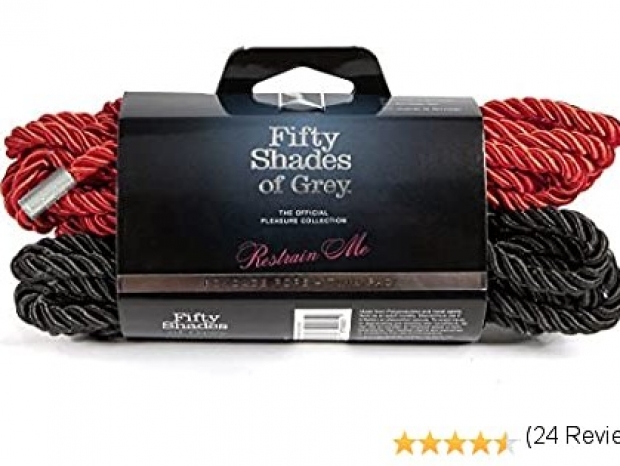 Master and slave not what we thought

JPMorgan Chase is eliminating terms like "blacklist," "master" and "slave" from its internal technology materials and code as it seeks to address racism within the company.

The terms had appeared in some of the bank's technology policies, standards and control procedures, as well in the programming code that runs some of its processes, one of the sources said.

"Blacklist" is used to describe items that are automatically denied, like a list of websites forbidden by a company's cybersecurity division. "Whitelist" means the opposite - a list of items automatically approved.

While JPMorgan appears to be the first in the financial sector to remove most references to these racially problematic phrases, they're not the only company to do so. GitHub, Google, and Twitter are a few others who have made similar moves recently.

Before the comments board goes all Daily Mail about "political correctness gone mad" it is part of a wider package of more serious anti-racism moves by the company. The bank is revamping a policy for dealing with abusive clients to include racism toward call centre employees as behaviour that could warrant cutting ties with the customers.

"We are specifically calling out race to remind specialists that we will exit customer relationships when warranted regardless of how much money the customer has with us."

The bank cut ties with at least four clients who were racially abusive to call-center representatives in a two-week span after the video of George Floyd's killing by Minneapolis police went viral and led to protests nationwide, said Kisha Porch, who leads JPMorgan's call center in Tempe, Ariz.

At least JPMorgan is thinking about the issue, this is particularly significant as it got its start flogging insurance policies to white men covering their slaves.

Last modified on 03 July 2020
Rate this item
(0 votes)
Tagged under
More in this category: « New Mac ransomware is super smug Zuckerberg shrugs off advertising boycott »
back to top