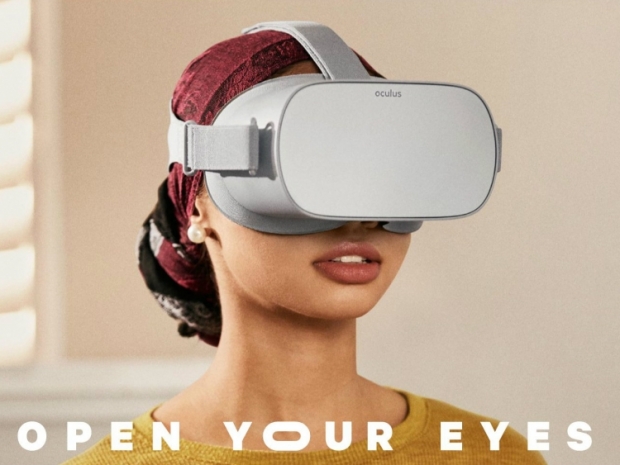 Will concentrate on Quest

Oculus is ending sales of its budget Oculus Go virtual reality headset and opening its Quest headset to a wider range of software.

The company will maintain Oculus Go firmware through 2022 and accept new apps through December 2020, but it will stop selling Go hardware after the current stock runs out.

Meanwhile, it will add a new Quest app distribution channel without the current strict approval process, encouraging more developers to work with the headset. In a blog post, Facebook-owned Oculus says it's retiring the Go after positive response to the Quest -- which features the same all-in-one format but tracks full spatial (or 6DoF) motion, not just head orientation.

"You've told us loud and clear that 6DoF feels like the future of VR. That's why we're going all-in, and we won't be shipping any more 3DoF VR products", the post says. Oculus already listed the $149 Go as out of stock before its cancellation, and it dropped the Go from its business VR platform in January, saying the Quest was the "best solution" for most users.

Oculus launched the Quest with a highly curated app selection aimed at giving new VR users a consistent experience. Now, with Go developers getting nudged toward the Quest, it's apparently developing an alternative option for early 2021.

This system will let developers "share their apps to anyone with a Quest" as long as they meet Oculus' content standards. They won't get the visibility of an Oculus Store page, but users won't have to manually sideload the apps onto their headsets, making it easier to deploy software that's in testing or built for a limited audience.