Facebook in an arms race against Russia, Iran and China 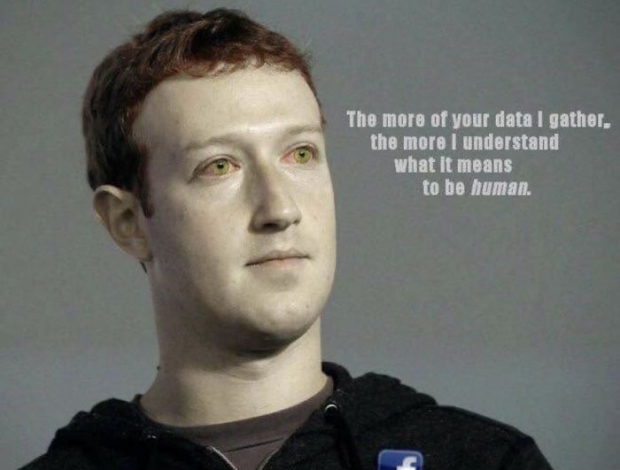 Zuckerberg admits it fell behind in 2016

Facebook founder Mark Zuckerberg said that preventing electoral interference is an "arms race" against countries such as Russia, Iran and China and it was behind when in the 2016 US presidential election.

Zuckerberg  said that Facebook had been unprepared for state-sponsored interference in 2016. But he added the company was confident it had since learnt its lessons.

"Countries are going to continue to try and interfere and we are going to see issues like that but we have learnt a lot since 2016 and I feel pretty confident that we are going to be able to protect the integrity of the upcoming election", Zuckerberg told the BBC.

On the coronavirus pandemic, Zuckerberg said that while Facebook had and would remove any content that would likely result in "immediate harm" to users it would not stop groups alleging that the infection was state sponsored or connected to the launch of the new digital 5G network.

Facebook took down a claim by Brazilian president Jair Bolsonaro that scientists had "proved" that there was a cure for coronavirus.

"That is obviously not true and so we took it down. It doesn't matter who says it".

He said that Facebook had removed content from groups claiming that the rollout of the 5G digital network was a cause of the spread of the virus and, in some cases, encouraged those who believed that to damage the networks' physical infrastructure.

Zuckerberg said: "Even if something isn't going to lead to imminent physical harm, we don't want misinformation to be the content that is going viral across the network so we work with independent fact checkers. Since the Covid outbreak, they have issued 7,500 notices of misinformation which has led to us issuing 50 million warning labels on posts. We know these are effective because 95% of the time, users don't click through to the content with a warning label."

However, Zuckerberg insisted that unless there was the prospect of real imminent harm, then Facebook would and should allow what he called the "widest possible aperture" for freedom of expression on the internet.

Last modified on 21 May 2020
Rate this item
(0 votes)
Tagged under
More in this category: « Apple works in a moral and legal grey area Apple and Google roll out COVID-19 exposure notification system »
back to top