6GHz band could generate more than $180 billion in US revenue 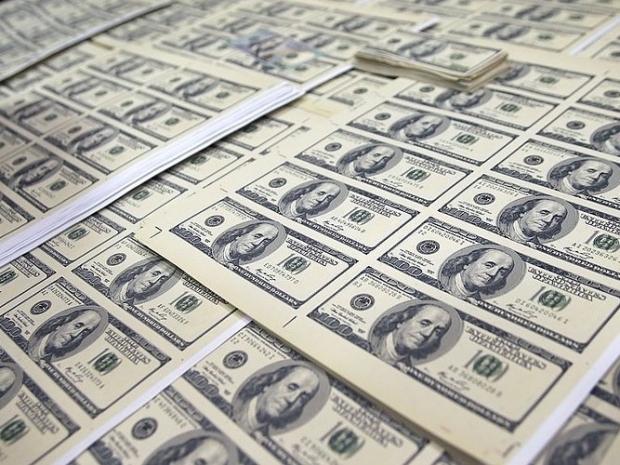 The move to expand unlicensed Wi-Fi use into the much wider 6GHz band has the potential to generate more than $180 billion in US revenue over the next five years, according to a  new industry-funded study.

The FCC is expected to vote on the idea in ten days and the report was funded by WifiForward, an industry advocacy group whose membership includes Google, Microsoft, Comcast, Charter, Broadcom, Arris and others.

Penned by Dr. Raul Katz, director of business strategy research at the Columbia Institute for Tele-Information and president of Telecom Advisory Services the report claims that $106 billion will be added to the gross domestic product (GDP) by 2025 due to increased broadband speeds, accelerated deployment of the Internet of Things, and expanded market access for augmented and virtual reality applications.

A producer surplus of $69 billion due to enterprise wireless traffic savings and the sales of Wi-Fi and AR/VR equipment and a Consumer surplus of $8 billion from increased broadband speeds.

Last modified on 14 April 2020
Rate this item
(0 votes)
Tagged under
More in this category: « Samsung will shut off S-Voice assistant Russian trolls gunning for Gates now »
back to top