Samsung will shut off S-Voice assistant 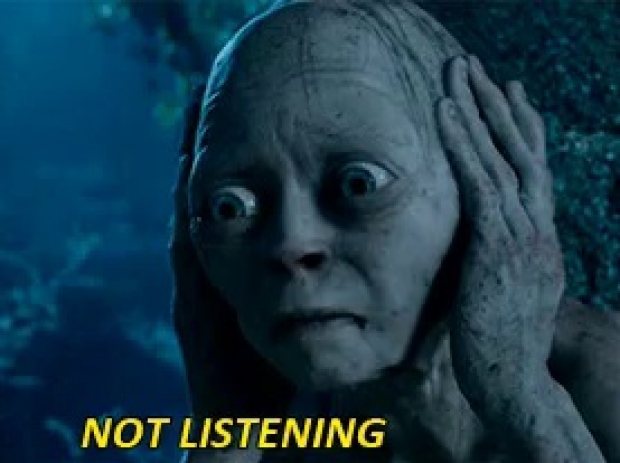 No one was paying attention

Samsung is shutting off the servers for its S-Voice voice assistant on June 1, 2020, at which point Samsung's original voice assistant will stop attempting to respond to voice queries.

For those who came in late, S-Voice arose in the early days of voice assistants, when Android OEMs were scrambling get something like Siri voice assistant, which launched in 2011. Samsung licensed the same underlying technology for S-Voice that Apple originally used for Siri -- Nuance Communication's voice recognition -- and set about building its Siri sibling.

S-Voice was Samsung's chosen voice assistant for its smartphones until it rebooted its voice efforts with the launch of "Bixby" in 2017. Samsung's Bixby project initially grew out of an acquisition of Viv Labs, a voice-assistant company founded by members of the original Siri team.

The Galaxy S8 and every device after it launched with Bixby and not S-Voice, so this shutdown should only affect older devices.

Last modified on 14 April 2020
Rate this item
(0 votes)
Tagged under
More in this category: « US Congress is banning encryption 6GHz band could generate more than $180 billion in US revenue »
back to top