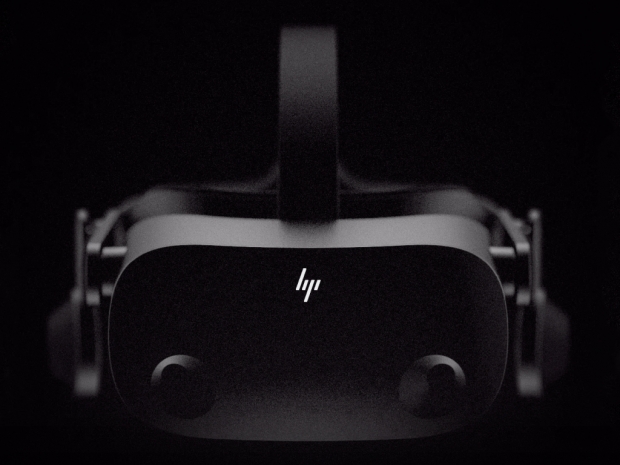 HP is teasing a Reverb G2 VR headset developed in tandem with Microsoft and Valve that should be "more immersive, comfortable and compatible" than previous-generation hardware.

According to Engadget, the first Reverb wasn't a revolution in design, but it did stand out with a sharp 2,160 x 2,160 pixels per eye.

Now it looks like HP is aiming for bragging rights on new gear. Its Twitter teaser claims the new Reverb is the "next benchmark" in VR gear.

With Valve involved, it is unlikely to rain on its parade. The new Reverb may be gamer-friendly, but this is still likely to be aimed as much at professionals as it is enthusiasts.

Last modified on 24 March 2020
Rate this item
(1 Vote)
Tagged under
More in this category: « Firefox reenables support for insecure TLS 1.0 and TLS 1.1 SpaceX allowed to set up a million user terminals »
back to top