US charges Huawei with racketeering 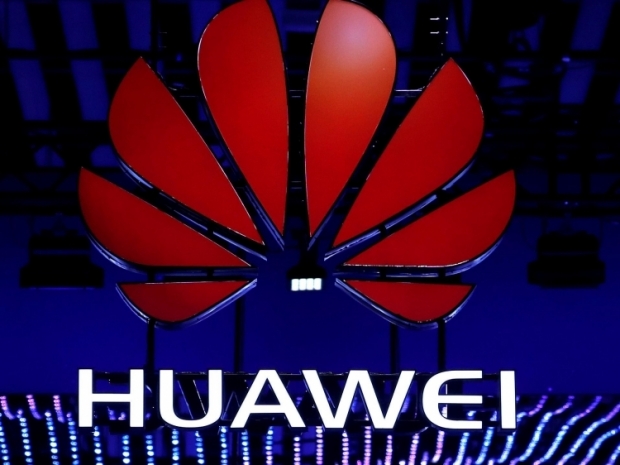 Trying to steal from US companies

The US government has ratcheted up its pressure on Huawei by taking it and two of its subsidiaries with federal racketeering and conspiracy to steal trade secrets from American companies.

In a federal indictment unsealed on Thursday in the Eastern District of New York, the Department of Justice accused Huawei and its affiliates of a “pattern of racketeering activity” and said the companies had worked to steal trade secrets from six American firms. The stolen information included source code, as well as the manuals for wireless technology.

“The new charges, in this case, relate to the alleged decades-long efforts by Huawei, and several of its subsidiaries, both in the USand in the People’s Republic of China, to misappropriate intellectual property, including from six US technology companies, in an effort to grow and operate Huawei’s business”, the Justice Department said in a news release.

The new indictment goes beyond the Justice Department’s earlier allegations of trade-secret theft and sanctions violations.

It applies a federal racketeering law that has historically been used to bring down mob leaders and gang kingpins and allows the government to file charges that would otherwise fall outside the statute of limitations.

Huawei said the latest charges were not new allegations and appeared to be part of a larger campaign against the company. It is confident that it will be exonerated in the criminal justice system where the American government would actually have to present some proof.

Andy Purdy, the chief security officer for Huawei in the United States, said the US government was trying to hurt Huawei by pressuring allies not to use its equipment and was attempting to block American companies from selling parts to the Chinese firm.

He said the US government was engaged in a “campaign to carpet bomb Huawei out of existence. It seems like the United States is not thinking about the significance of this.

The indictment alleged that in 2004, a Huawei employee sneaked back to a Chicago trade show to steal a competitor’s technology.  The employee “was discovered in the middle of the night after the show had closed for the day in the booth of a technology company” and was found “removing the cover from a networking device and taking photographs of the circuitry inside”. The individual wore a badge listing his employer as “Weihua” — an anagram of Huawei — according to the indictment.

In another episode, prosecutors say, Huawei planned “countermeasures” against a company making data storage technology. It invited leaders of the firm to make a presentation about its plans, then asked for a copy of the slides used in the presentation and “immediately” shared it with engineers at its subsidiary working on a competing product, according to the indictment.

Huawei has had legal disputes with several of the companies it is accused of stealing from. Cisco sued Huawei in 2003, claiming the Chinese company infringed on numerous patents and illegally copied its software source code and documentation. The suit was dropped about a year later in exchange for a promise of product changes from Huawei.

Quintel sued Huawei in 2015, claiming it had stolen its antenna technology. The litigation was settled in 2018. Motorola settled intellectual-property lawsuits with the Chinese company in 2011. T-Mobile was named in the earlier charges against Huawei, when prosecutors alleged that the manufacturer had tried to steal details about a robot, named Tappy, used by the wireless carrier.

Last modified on 14 February 2020
Rate this item
(1 Vote)
Tagged under
More in this category: « Qualcomm insists it does not play monopoly Samsung boss quits »
back to top