Qualcomm insists it does not play monopoly 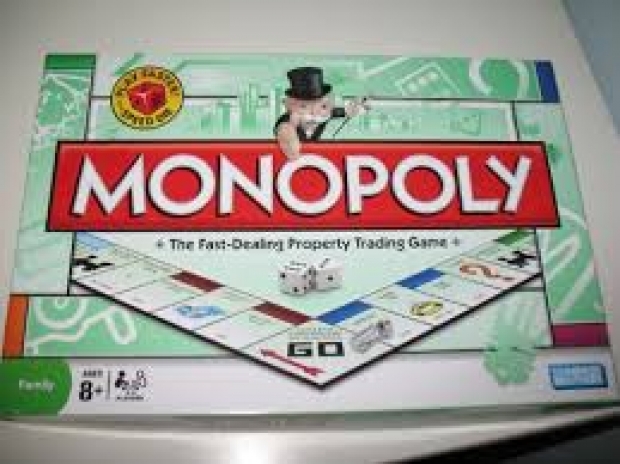 While we have a monopoly we do not abuse it

Qualcomm has been telling a US judge how it does not abuse its monopoly in the smartphone chip business.

The company, represented by attorney Thomas Goldstein of the firm Goldstein & Russell, appeared before the US Court of Appeals for the Ninth Circuit in downtown San Francisco, hoping to overturn a ruling by a district court judge that declared it to be a monopoly and ordered it to renegotiate its licensing contracts.

Qualcomm during the hearing didn't dispute that it has a monopoly in 3G and 4G LTE chips. But it maintains that it didn't wield that power to harm competition.

Goldstein said that nothing had gone wrong in the competitive process and Qualcomm's business practices could be an issue of contract violations but not an antitrust issue.

The US Federal Trade Commission, meanwhile, tried to make it clear how Qualcomm's "no license, no chip" policy undercut rivals and caused handset makers to shift business to Qualcomm.

Brian Fletcher, an attorney who teaches at Stanford University, spoke for the FTC. He said Qualcomm is making it harder for competitors not because its policies have meant lower chip prices but "because it's demanding customers pay Qualcomm even when they decide to buy from rival suppliers.

The hearing is the latest twist in a legal saga that began three years ago when the FTC accused Qualcomm of operating a monopoly and forcing Apple and other customers to work with it exclusively.

The FTC also accused the company of charging excessive licensing fees for its technology. As part of the district court's ruling, Qualcomm must submit compliance and monitoring reports for the next seven years and report to the FTC annually.

The three appeals court judges likely won't make a decision for three months to over a year.

Last modified on 14 February 2020
Rate this item
(1 Vote)
Tagged under
More in this category: « Apple’s treatment of staff was illegal US charges Huawei with racketeering »
back to top