Semiconductor industry had the worst year since 2001 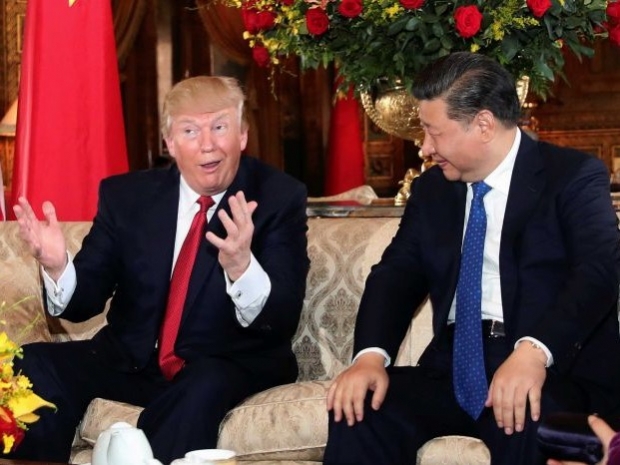 Donald Trump's trade war with China has been blamed for the semiconductor industry suffering its worst slump in 20 years.

According to Bloomberg, the industry was walloped by the trade war between the largest chip producer, the US, and the largest consumer, China.

Revenue fell 12 percent to $412 billion in 2019, the Semiconductor Industry Association said Monday in a statement. That's the biggest drop since 2001, when industry sales slumped 32 per cent as the dot-com bubble burst. The rate of decline last year abated with sales growing slightly in the fourth quarter from the preceding three month period, the industry association said. For that to continue, China and the US need to build on the phase one trade agreement announced last month.

Memory chips were the hardest hit. Prices of those commodity chips fell as production outran demand. Memory revenue dropped 33 percent from 2018 led by declines in computer memory. All regions experienced a decline in demand. Sales in China, whose consumers and factories that supply finished products to the rest of the world account for more than one-third of global consumption of the electronic components, fell 8.7 percent, according to the SIA.

Sales in the Americas dropped the most of any region at 24 percent, so it seems that the biggest victim of the trade war is the region that started it.

Last modified on 10 February 2020
Rate this item
(0 votes)
Tagged under
More in this category: « Windows 7 refuses to shut down Bill Gates is not buying a super yacht »
back to top