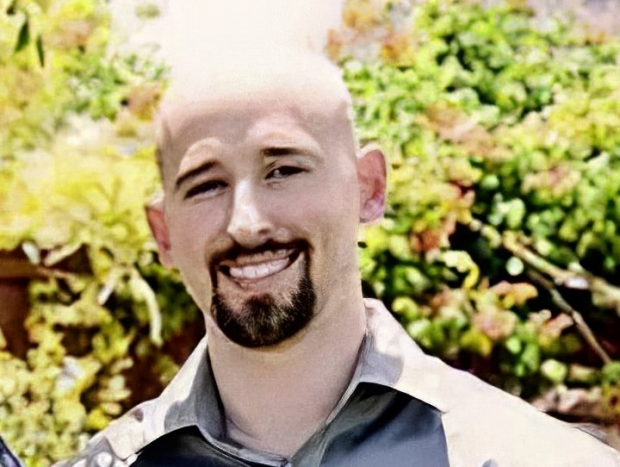 Manhattan federal prosecutors are poised to open their case Tuesday in the trial of a former software engineer for the Central Intelligence Agency who is charged with handing over a trove of classified information on the spy agency's hacking operations to WikiLeaks.

It was one of the largest breaches in the agency's history. Federal prosecutors say the defendant, Joshua Schulte, stole the documents when he worked in a CIA unit that designed the hacking tools.

Schulte, 31 years old, faces 11 criminal counts, including illegal gathering and transmission of national defence information -- charges that derive from the Espionage Act, a statute that has been applied in other WikiLeaks cases.

Some of the charges relate to Schulte's alleged misconduct and obstruction following his 2017 arrest -- prosecutors say he lied to law enforcement and disobeyed court orders.

Schulte and his lawyers have called the espionage charges vague and overreaching, saying they infringed on constitutional free speech rights. They have alleged fatal errors in the government's case, objected to the secrecy shrouding the investigation and protested Schulte's isolated confinement in a Manhattan jail. Opening arguments in the trial are expected as soon as Tuesday, once jury selection is completed.

Last modified on 04 February 2020
Rate this item
(0 votes)
Tagged under
More in this category: « Former Worldcom boss snuffs it City of London Corporation scored £2.5 million savings over five years »
back to top