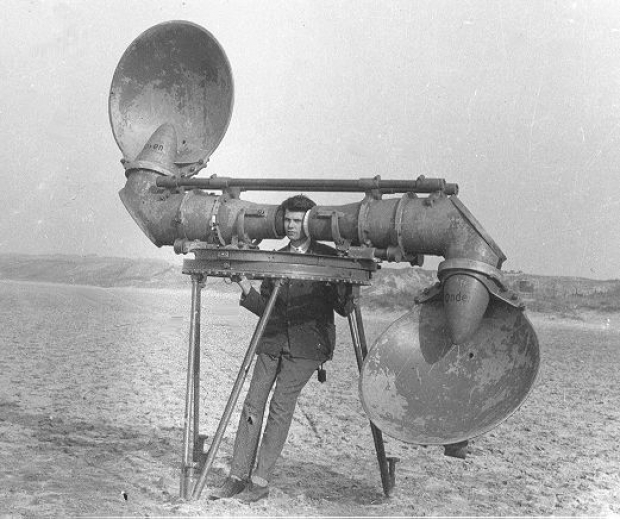 Could lead to the development of nanoscale electronics.

A team of physicists has discovered an electrical detection method for terahertz electromagnetic waves, which are tricky to detect.

The discovery could help miniaturise the detection equipment on microchips and enhance sensitivity.

According to Nature, the finding is is based on a magnetic resonance phenomenon in anti-ferromagnetic materials. Such materials, called antiferromagnets, offer unique advantages for ultrafast and spin-based nanoscale device applications.

The researchers, led by physicist Jing Shi of the University of California, Riverside, generated a spin current, an important physical quantity in spintronics, in an antiferromagnet and were able to detect it electrically.

They used terahertz radiation to pump up magnetic resonance in chromia to make it easier to see.

To generate such magnetic resonance, the team of physicists from UC Riverside and UC Santa Barbara worked with 0.24 terahertz of radiation produced at the Institute for Terahertz Science and Technology's Terahertz Facilities at the Santa Barbara campus. This closely matched the precession frequency of electrons in chromia.

The magnetic resonance that followed resulted in the generation of a spin current that the researchers converted into a DC voltage.

Shi said: "We were able to demonstrate that antiferromagnetic resonance can produce an electrical voltage, a spintronic effect that has never been experimentally done before."

Last modified on 28 January 2020
Rate this item
(4 votes)
More in this category: « Albatross good at policing illegal fishing Never mind the Chinese, Russians and Americans – Turkey linked to cyber attacks »
back to top