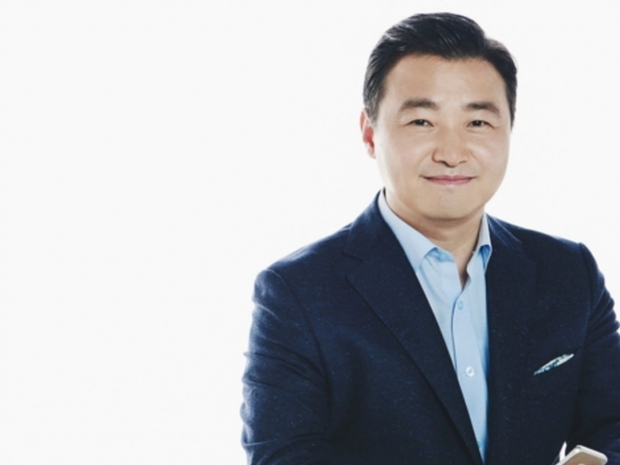 Samsung Electronics named its youngest president Roh Tae-moon as its new smartphone chief to take on the likes of Huawei and cheap and cheerful Chinese firms.

The South Korean firm also promoted the head of its network equipment business, which analysts said got a lift from a US campaign to convince allies to bar Huawei from their networks.

Counterpoint analyst Tom Kang at said: "Samsung’s reshuffle seems aimed at coping with a potential major market change with the new technology. He is known to be decisive and so is likely to respond swiftly to that change to defend Samsung’s lead from Huawei.”

Long-time smartphone leader Samsung held a 21 percent market share in the third quarter, but Huawei closed in with 18 percent, showed the latest data from Counterpoint. That came even as Huawei in May was banned from doing business with most US firms, preventing its access to technology like Alphabet Inc’s Android.

Samsung appointed Roh Tae-moon, currently its youngest ever president at 51, as mobile chief as part of a reshuffle that came later than usual amid a series of court cases involving some of its top executives including leader Jay. Y Lee.

Samsung’s network business chief Cheun Kyung-whoon, who was involved in the world’s first commercialization of 5G services in South Korea, was promoted to president to help turn networking into a major business for the firm, Samsung said.

In August, the Supreme Court overturned an appeal ruling that had given Lee, 51, a suspended prison term, raising the possibility of a tougher sentence and potential return to jail.

Samsung stock was up 2.5 percent versus 0.9 percent for the benchmark index.

Last modified on 20 January 2020
Rate this item
(0 votes)
Tagged under
More in this category: « Top evil tech companies Iranians have not mounted cyberwar »
back to top