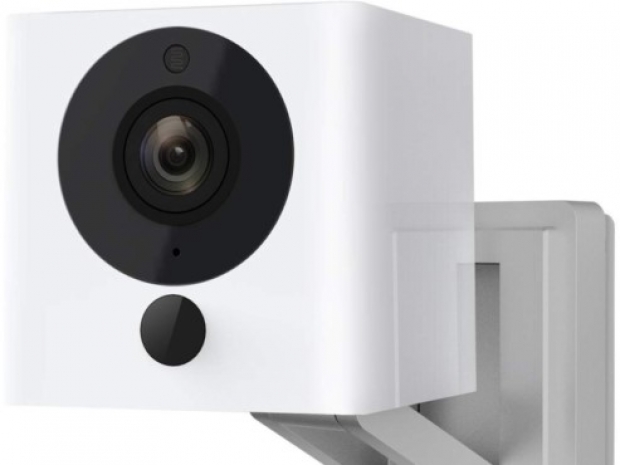 Apple's buy out of Xnor.ai has put it in trouble

Some people on Wyze's forum are noting that the beta firmware removing the people detection has already started to roll out. Oddly enough, word of this lapse in service isn't anything new. Wyze issued a statement in November 2019 saying that Xnor.ai had terminated their contract, though its reason for doing so wasn't as clear then as it is today, and that a firmware update slated for mid-January 2020 would remove the feature from those cameras.

Wyze says that it's working on its own in-house version of people detection for launch at some point this year. And whether it operates on-device via "edge AI" computing like Xnor.ai's does, or by authenticating through the cloud, it will be free for users when it launches.

It's a little worrying Wyze hasn't followed up with a specific time frame for its replacement of the feature. Two days ago, Wyze's social media community manager stated that the company was "making great progress" on its forums, but they didn't offer up when it would be available.

Last modified on 17 January 2020
Rate this item
(0 votes)
Tagged under
More in this category: « Microsoft makes carbon pledge Google hits a trillion »
back to top