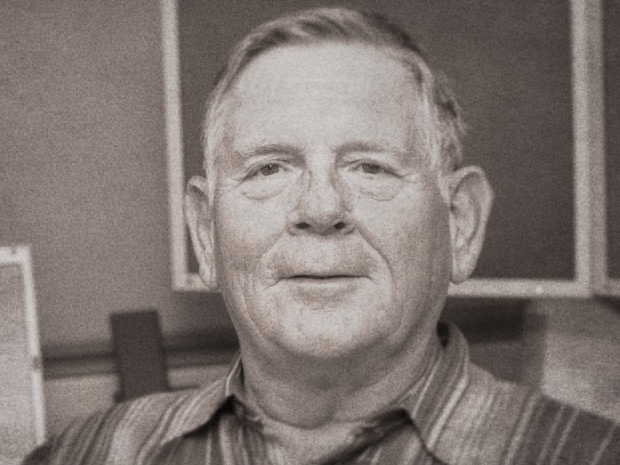 Starkweather wanted to see the Angel in the Marble

Gary Starkweather, engineer and inventor of the first laser printer, died on December 26. He was 81.

In 1964 Starkweather was a junior engineer in Xerox several years after the company had introduced the photocopier to American office buildings.

He started to work on a photocopier that could transmit information between two distant copiers so that a person could scan a document in one place and send a copy to someone else in another.

Starkweather thought it was much better if you used a laser which was another recent invention, which can use amplified light to transfer images onto paper. Then he thought rather than sending grainy images of paper documents from place to place, what if he used the precision of a laser to print more refined images straight from a computer?

"What you have to do is not just look at the marble", he said in

Oddly Xerox hated the idea because it ventured away from the company's core copier business. Starkweather was told that if he did not stop working on the project, his entire team would be laid off.

"If you have a good idea, you can bet someone else doesn't think it's good", Starkweather said.

He moved to the company's new research lab in Northern California, where a group of visionaries was developing what would become the most important digital technologies of the next three decades, including the PC.

At the Palo Alto Research Centre, or PARC, Starkweather built the first working laser printer in 1971 in less than nine months. By the 1990s, it was a staple of offices around the world. By the new millennium, it was nearly ubiquitous in homes as well.

Last modified on 16 January 2020
Rate this item
(0 votes)
Tagged under
More in this category: « Trump turns on Apple for helping terrorists Microsoft kills off Explorer »
back to top