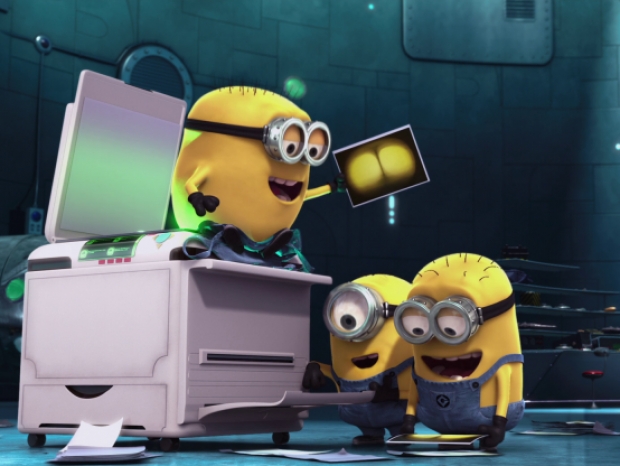 Copies it a quick message

The maker of expensive printer ink which is nearly as expensive as race horse semen, HP, has rejected Xerox takeover bid of about $35 billion, saying it undervalued the personal computer maker.

After all, $35 billion will only get you a few gallons of HP's special brew magenta inkjet ink.

Xeros increased its offer by $2 to $24 per share, after its previous buyout offers were rejected by the PC maker for the same reason.

Chip Bergh, chair of HP’s board, said the offer would leave shareholders with an investment in a combined company that is burdened with an irresponsible level of debt.

“It  would subsequently require unrealistic, unachievable synergies that would jeopardize the entire company”, Bergh said in a statement.

He pointed to declining sales at Xerox and said its recent sale of its interest in the Fuji-Xerox joint venture raised concerns about the company’s future position.

Xerox decided here to sell its 25 percent stake in Fuji Xerox, its joint venture with Fujifilm Holdings, for $2.3 billion in November last year, following investor activism that scuppered a deal between the two companies.

After Xerox raised its bid last month, HP said it would implement a poison pill plan to stop investors from amassing more than a 20 percent stake in the company.

Last modified on 06 March 2020
Rate this item
(2 votes)
Tagged under
More in this category: « Defence contractor knocked off line by ransomware attack DHS Acting Inspector General alleged to have stolen code »
back to top