Europe is the king of e-commerce world 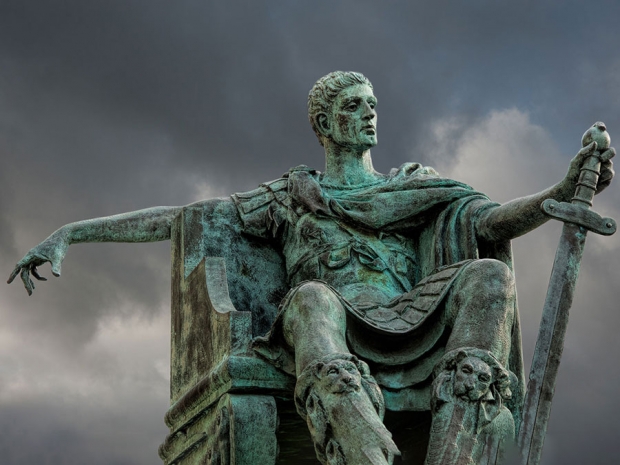 European countries hold eight of the top 10 spots on UNCTAD's Business-to-Consumer (B2C) E-commerce Index 2019, which ranks 152 countries on their readiness to engage in online commerce.

According to the table, Europe remains by far the most prepared region for e-commerce, with eight countries ranking in the top 10 of a global index.

For the second consecutive year, the Netherlands leads UNCTAD’s Business-to-Consumer (B2C) E-commerce Index, followed by Switzerland. The only non-European countries on the top 10 list are Singapore (third) and Australia (10th).

The index scores 152 nations on their readiness for online shopping, worth an estimated US$3.9 trillion globally in 2017, up 22 per cent  from the previous year.

Countries are scored on the access to secure internet servers, the reliability of postal services and infrastructure, and the portion of their population that uses the internet and has an account with a financial institution or mobile-money-service provider.

The 10 developing countries with the highest scores are all from Asia and classified as high-income or upper-middle-income economies.

At the other end of the spectrum, the least developed countries occupy 18 of the 20 bottom positions.

The person who prepared the tables, Shamika N. Sirimanne said the B2C index shows how real and worrying the digital gap is between developed and developing countries.

In half a dozen European nations, more than 80 per cent of internet users make purchases online. But that proportion is below ten per cent in most low and lower-middle-income countries.

“There is an urgent need to help less prepared countries improve their infrastructure and build trust among their population Otherwise, their businesses and people will miss out on the opportunities offered by the digital economy, and they will be less prepared to deal with various challenges,” she said.

The 2019 edition of the index includes some notable changes from the previous year.

Iceland, New Zealand and Sweden dropped out of the top 10 list due to a decrease in their scores for secure servers and postal reliability (Iceland’s performance was particularly hampered by this indicator). Sweden saw a drop in the portion of its population using the internet.

The three nations were replaced by Finland (jumping from 12th to fourth), Germany (bouncing from 16th to ninth) and Australia (moving from 11th to 10th).

Regarding the list of the top 10 developing economies, the main change was Chile’s fall from the group. The South American nation was replaced by Qatar, which rose in the ranks thanks to the increase of internet use in the country – practically the entire nation (99.7 per cent of the population) is now online, according to data from the transport and communications ministry.

Despite Chile’s fall in the index, it held on to its top spot among countries from Latin America and the Caribbean. Mauritius achieved the best score in sub-Saharan Africa. And Belarus got the highest marks among transition economies.

Last modified on 03 December 2019
Rate this item
(0 votes)
Tagged under
More in this category: « Boffins find metal conductor which does not heat US bullies France for daring to tax US tech »
back to top