Boffins find metal conductor which does not heat 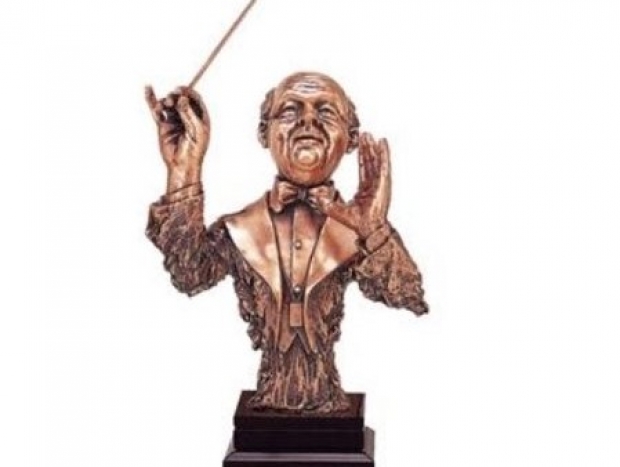 Boffins at Berkeley Lab's Materials Sciences Division have found a metal which can conduct electricity without conducting heat - an incredibly useful property that defies our current understanding of how conductors work.

The metal, found in 2017, contradicts something called the Wiedemann-Franz Law, which basically states that good conductors of electricity will also be proportionally good conductors of heat, which is why things like motors and appliances get so hot when you use them regularly.

However, the Berkeley team found that metallic vanadium dioxide (VO2) does not do that.  VO2 also has the strange ability to switch from a see-through insulator to a conductive metal at the temperature of 67 degrees Celsius (152 degrees Fahrenheit).

The boffins were astounded at the VO2's ability to play fast and footloose with the Wiedemann-Franz Law.

"It shows a drastic breakdown of a textbook law that has been known to be robust for conventional conductors. This discovery is of fundamental importance for understanding the basic electronic behaviour of novel conductors." Not only does this unexpected property change what we know about conductors, but it could also be incredibly useful - the metal could one day be used to convert wasted heat from engines and appliances back into electricity, or even create better window coverings that keep buildings cool", Wu said,

Last modified on 03 December 2019
Rate this item
(3 votes)
Tagged under
More in this category: « Windows 10 gets all rusty Europe is the king of e-commerce world »
back to top