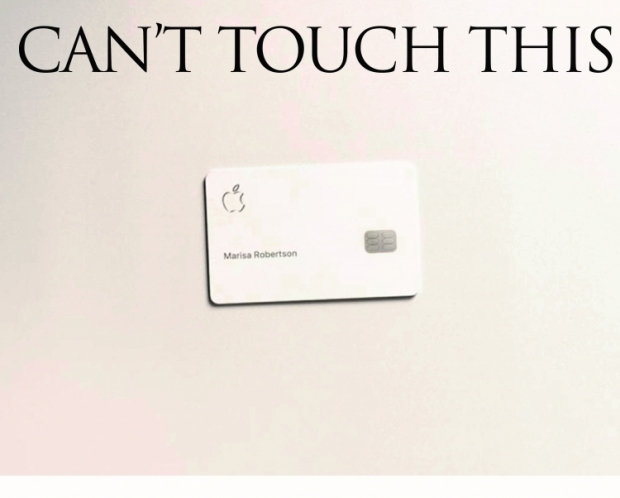 Moves in Germany to force Jobs' Mob to open up its Apple Pay mobile payments system to rivals have put the fear of God into the fruity cargo cult.

A German parliamentary committee unexpectedly voted in a late-night session to force the tech giant to open up Apple Pay to rival providers in Germany.

This came in the form of an amendment to an anti-money laundering law that was adopted late on Thursday by the full parliament and is set to come into effect early next year.

The legislation, which did not name Apple specifically, will force operators of electronic money infrastructure to offer access to rivals for a reasonable fee.

The law highlights growing desire in Germany for tighter regulation of US technology companies.

Apple Pay, which lets people pay with their iPhones, is a fast-growing area of the company’s business, one which threatens to undermine traditional banks’ long-standing dominance of retail payment systems.

Apple said: “We are surprised at how suddenly this legislation was introduced. We fear that the draft law could be harmful to user-friendliness, data protection and the security of financial information.”

A person close to the government coalition said Chancellor Angela Merkel’s office had pushed for the committee to withdraw the amendment. We guess there is nothing more frightening to the ruler of the most powerful country in the EU to have to explain to Tim Cook why it is demanding the company do anything.

“It’s quite unusual for the Chancellor’s office to try and stop something in the last minute”, said Jens Zimmermann, a senior lawmaker from the Social Democrats (SPD), junior coalition partners to Merkel’s conservatives.

“It would be astonishing if they let themselves be reined back by an American company”, he added. “We want fair competition between payment providers.”