Mozilla, Intel, Red Hat and Fastly team up on software 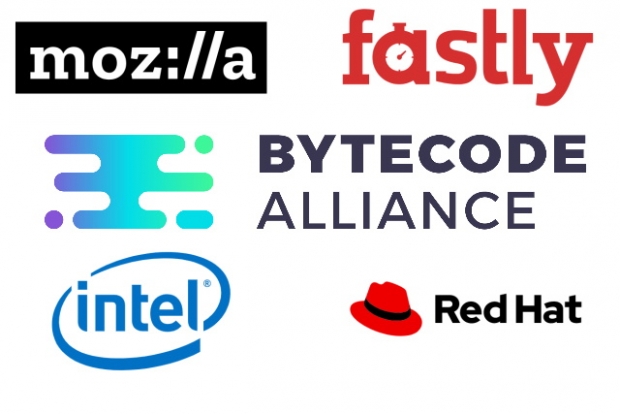 Mozilla, Intel, Red Hat and Fastly today announced the launch of the Bytecode Alliance, a new open-source group that focuses on “creating new software foundations, building on standards such as WebAssembly and WebAssembly System Interface (WASI)".

Mozilla has been a big fan of WebAssembly, the open standard that allows browsers to execute compiled programs in the browser. This allows developers to write their applications in languages like C, C++ and Rust and have those programs execute at native speed, all without having to rely on JavaScript, which would take much longer to parse and execute, especially on mobile devices.

The mission of this new group is to build “a capable, secure platform that allows application developers and service providers to confidently run untrusted code, on any infrastructure, for any operating system or device, leveraging decades of experience doing so inside web browsers”.

The big idea is that there is shedloads of potential for WebAssembly outside of the browser because it allows untrusted code components to interact with trusted code inside of a sandboxed environment.

Mozilla has noted that WebAssembly has generated more interest from businesses that are interested in this use case than from the traditional application developers and web technologists.

When Mozilla and others launched the WebAssembly format, Microsoft and Google were part of that group, however, they do not appear to be members of the new Bytecode Alliance.

Some of the code the various members are contributing to the Alliance include Wasmtime, a runtime for WebAssemble and WASI, as well as Fastly’s Lucet, Intel’s WebAssembly Micro Runtime and code generator Cranelift.