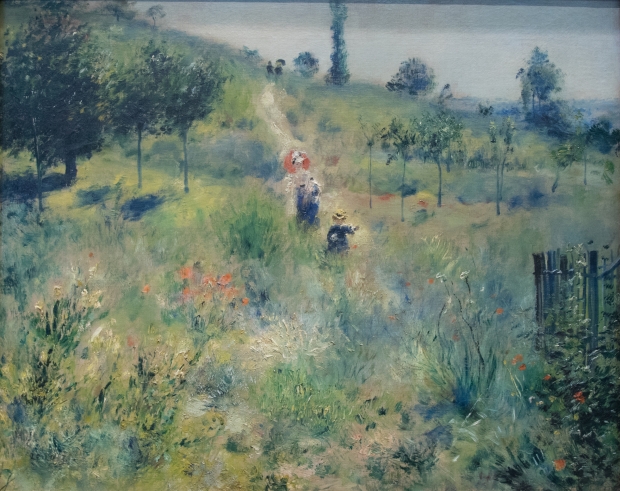 AMD's upcoming Renoir Zen2 APUs could feature a Vega 12 iGPU, according to information from Komachi.

The rumour is based on the idea that since 7nm node affords accommodation of more cores, it is a Vega 15 iGPU is likely. While it is difficult to be certain a proper memory implementation could see them further widening the gap with the Iris Plus Graphics G7 and the NVIDIA GeForce MX250.

AMD should be launching the Ryzen 4000 'Renoir' Zen 2 APUs sometime in November and the new APUs will be out at CES 2020, but there is a steady stream of leaks about Vega iGPU has been trickling down steadily. The latest info we are seeing is that a Vega 12 (and possibly Vega 15) iGPU are happening

Leakster Komachi on Twitter who has identified several Renoir listings with B12 in the classification indicating a 12 CU (Compute Units) iGPU. This makes sense because the 7nm process can allow for more cores to be accommodated on the die.

7nm Renoir APUs means that AMD will continue to use Vega and reserve Navi iGPUs for Zen 2+ This is because AMD cannot tape out 7nm Navi in time for Zen 2 Renoir.

Renoir APUs could further widen the performance gap with the Intel Ice Lake Iris Plus G7 and also eclipse the NVIDIA GeForce MX250, but that depends a lot on the memory implementation and the available bandwidth.

Last modified on 12 November 2019
Rate this item
(4 votes)
Tagged under
More in this category: « Evolving threats keep cybersecurity industry on its toes Rumours starting about Snapdragon 865 »
back to top