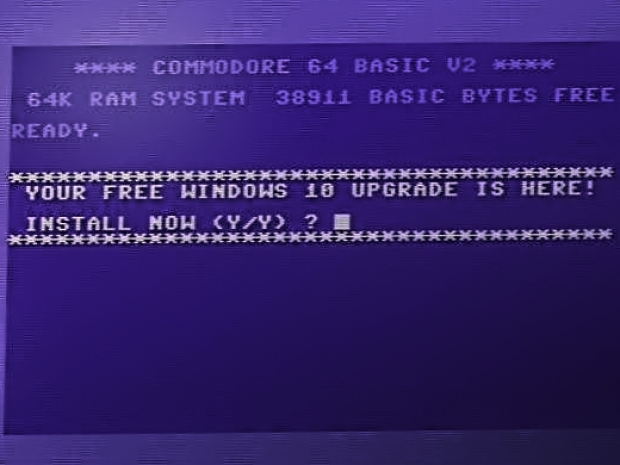 Software King of the World, Microsoft, is expected to show off the newest version of Windows 10 at its upcoming Surface event, scheduled to take place in New York City next week.

Vole is expected to talk about its new version of Windows 10, codenamed 19H2, during its New York showcase. However, those who hope that 19H2 will substantially overhaul the desktop and mobile operating system may be disappointed with Microsoft already confirming it will be an iterative improvement – albeit one with some performance boosts that should also improve battery life on your laptop and tablet.

In July, the Microsoft declared its forthcoming version of Windows 10 would “include a scoped set of features for select performance improvements, enterprise features, and quality enhancements”.

One of the most notable upgrades delivered by 19H2 are for Windows Shell, the graphical interface that makes Windows 10 distinct.

Users are now able to take advantage of a number of new features such as the ability to add an event to a Calendar using its fly-out menu rather than being forced to open its dedicated app.

File Explorer comes with a revamped interface that allows users to browse over local and cloud files in a single place. Users are also treated to a number of new notification management options, too.

19H2 allows users to access third-party virtual assistants, such as Amazon’s Alexa, from a computer’s lock screen. This functionality was previously limited to just Microsoft’s Cortana.

Finally, the newest version of Windows 10 should kill off a few bugs.

Microsoft seems to be planning more substantial changes for the first Windows 10 in 2020, codenamed 20H1.

Last modified on 30 September 2019
Rate this item
(1 Vote)
Tagged under
More in this category: « Richard Stallman says "I am still here" Fastweb stuffs up customer support »
back to top