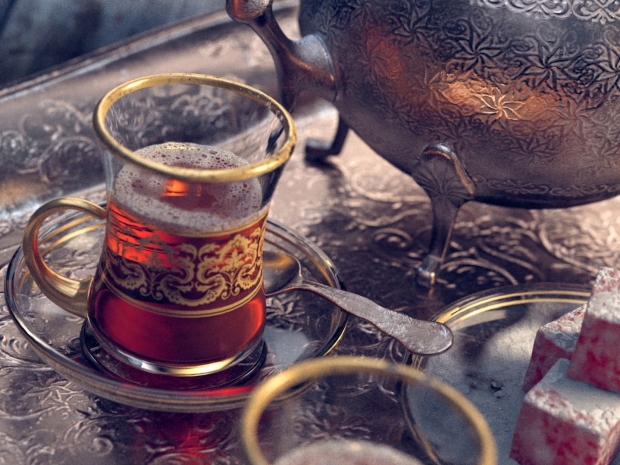 The  GTX 1650 Ti, it looks like it will be a budget offering which is unusual because Nvidia has only really been interested in expensive, top-of-the-range GPUs, such as its flagship RTX 2080 Ti.

The rumour spotted on Chinese website ITHome states that on October 22, Nvidia will release an affordable GTX 1650 Ti GPU that will be positioned between the GTX 1650 and GTX 1660 – and could challenge AMD’s dominance of low-end graphics cards.

No other details are available at the moment.