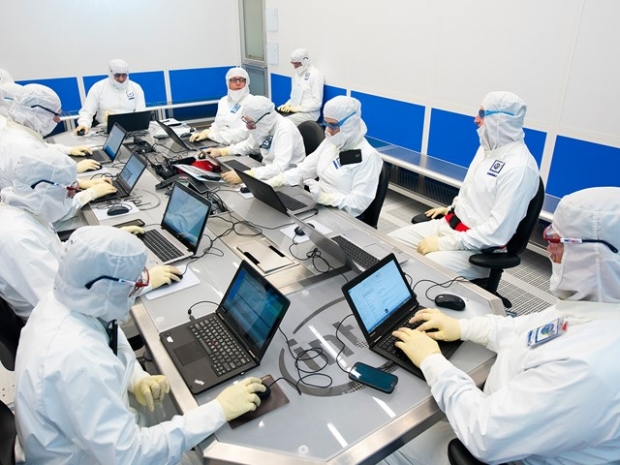 GlobalFoundries laying off more than 400 workers at its Fab 8 computer chip factory in Malta last year may have benefited Intel.

The staff were laid off after GloFlo decided not to bother with 7nm and to stick with the current cutting-edge 14-nanometre chips, GlobalFoundries was able to reduce its research and development expenses significantly.

Intel is building a $7 billion chip factory known as Fab 42 outside of Chandler, Arizona that is expected to make 7-nanometre chips eventually, and former GlobalFoundries workers that had been part of the 7-nanometre team at Fab 8 would be valuable to Intel as it gets its Fab 42 up and running.

According to LinkedIn that over the past year, dozens of former GlobalFoundries employees have found a home with Intel.

One of those who made the jump to Intel is Jason Gross, a former spokesman for GlobalFoundries who had previously had a similar job at Rensselaer Polytechnic Institute in Troy. Gross, who is well-versed in semiconductor technology, was named director of technology marketing at Intel in April.

Last modified on 20 September 2019
Rate this item
(1 Vote)
Tagged under
More in this category: « Google makes largest renewable energy purchase in history Nvidia brews a cheaper Ti »
back to top