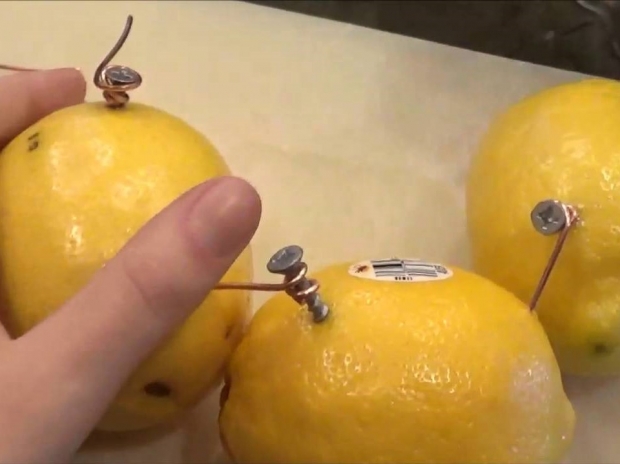 With battery powered cars expected to be a major thing in coming years,  the German economy ministry said a second European battery cell production consortium was being discussed and preliminary agreements were expected by this autumn.

A spokeswoman declined to give names of potential companies taking part but added that German companies play important roles in both production consortia.

German business daily Handelsblatt reported earlier on Friday that Germany had agreed in principle with eight other European nations to set up a second consortium for the production and recycling of battery cells for cars, citing Altmaier.

Last modified on 06 September 2019
Rate this item
(1 Vote)
More in this category: « China close to adopting Libra-like digital coin Reviewers could not destroy Samsung's foldable phone »
back to top