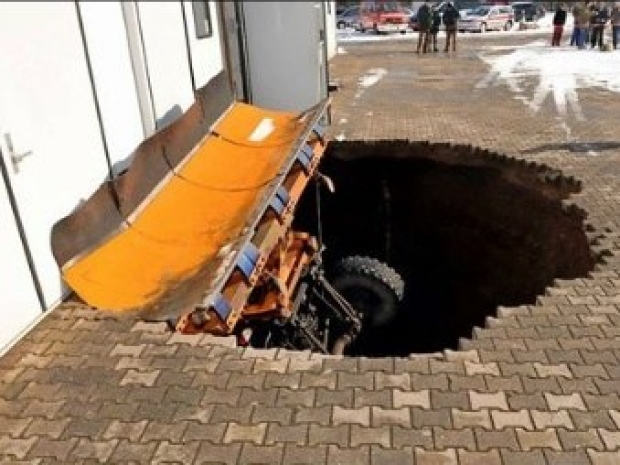 That will  be $12.1 million for dodgy advertising

AMD has settled a false advertising lawsuit that was launched in the US in 2015 by writing a $12.1 million cheque to make it go away.

The issue was AMD's claim about core counts of the Bulldozer chips. AMD was accused of false advertising, fraud, breach of express warrant, negligent misrepresentation and unjust enrichment.  Bulldozer had two integer cores in a module, with a shared floating-point unit and a shared L2 cache. Multiple modules are combined to create CPUs. However AMD advertising claimed that chips offered 8-cores could not perform eight calculations simultaneously and should have been described and advertised as a 4-core chip.

Each customer who bought a Bulldozer chip will get $35 per chip bought.

It is thought that lawyers will take about 30 percent of the $12.1 million pie, leaving about $8.8 million to be divided between the Bulldozer owners.

Last modified on 28 August 2019
Rate this item
(0 votes)
Tagged under
More in this category: « Microsoft faces more Windows 10 privacy scrutiny French officers of the Lure take control of botnet »
back to top