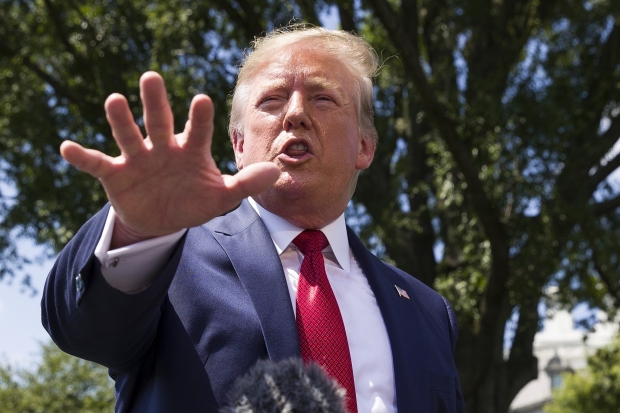 Nvidia deal with Mellanox in trouble

US President Donald [Prince of Orange] Trump has ordered American companies to exit China after Beijing unveiled retaliatory tariffs on $75 billion worth of US goods.

Of course, Trump has no power to order companies out of China but now he believes himself to be the new messiah and believes he can do anything.

One problem that US companies might face is that all mergers and acquisitions have to be approved by China, if those companies want to do business behind the bamboo curtain.

One deal that could face problems is chip supplier Nvidia which wants to buy Israeli chip designer Mellanox Technologies for $6.8 billion.

Nvidia wants Mellanox to boost its data centre and artificial intelligence business but if China says no because if Trump’s trade war it could hit the skids.

Another tech company which could suffer is Infineon which wants to buy Cypress Semiconductor for $10 billion, in an expensive move by Europe’s largest chipmaker to expand further in next-generation automobiles and Internet technologies.

Another deal seeking Chinese approval is laser and optical parts maker II-VI which is buying Apple Finisar for about $3.2 billion to grab a bigger slice of 5G investments and sell more sensors for iPhones and driverless cars.

Last modified on 26 August 2019
Rate this item
(4 votes)
Tagged under
More in this category: « Astronaut might have committed the first crime in Space UK government plans to deport European Apple fanboys under Brexit »
back to top