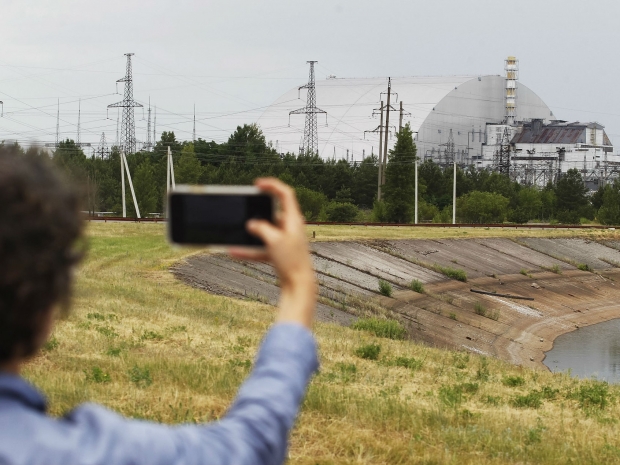 Illegal radiation levels could kill you

The newspaper contracted an accredited lab to test several smartphones according to federal guidelines. iPhones were secured below clear liquid formulated to simulate an Apple fanboy’s brain while probes measured the radiofrequency radiation the liquid absorbed.

Several iPhones measured over the legal safety limits in the tests, but the worst performer was the iPhone 7. Its radiofrequency radiation exposure was over the legal limit and more than double what Apple reported to federal regulators.

The iPhone X was slightly over limits in some tests, as was the iPhone 8, while the 8 Plus stayed within the legal range.

iPhones were tested twice after Apple provided feedback on the testing method. The modified test "added steps intended to activate sensors designed to reduce the phones' power." In these modified tests, where a reporter held the iPhone to activate the sensors in question, the iPhone 8 was under the 5mm limit, but the iPhone 7 models were not.

Apple disputed the results found by The Chicago Tribune and said that the lab did not test the iPhones in the same way that Apple does, which is a secret method which probably shows radiation levels equal to fresh milk.

Apple, however, did not specify what was done wrong in the testing as that is a secret. Apple also insisted the modified testing had been done wrong.

The FCC said that it would be conducting its tests over the next couple of months.

"We take seriously any claims on non-compliance with the RF (radio frequency) exposure standards and will be obtaining and testing the subject phones for compliance with FCC rules", agency spokesman Neil Grace said.

Last modified on 23 August 2019
Rate this item
(2 votes)
Tagged under
More in this category: « Apple taps BOE for iPhone screens Apple has another design stuff up »
back to top