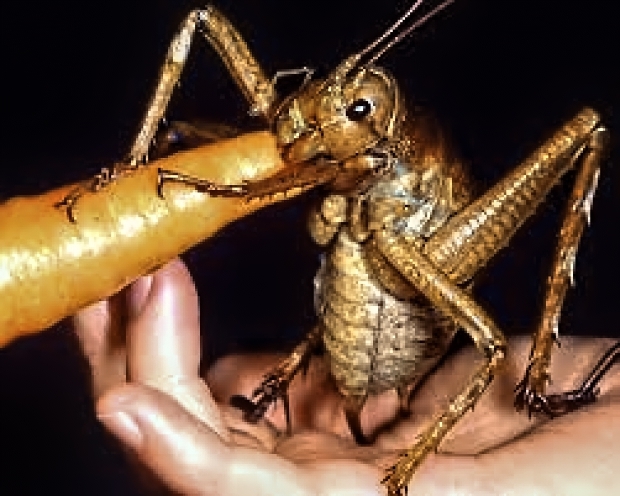 Been there since Windows XP

A little known Microsoft protocol, which has been used by all Windows operating systems since Windows XP is insecure and a doodle to exploit.

No one really knows what CTF stands for as it does not show up on any Windows documentation. CTF is part of the Windows Text Services Framework (TSF) and is supposed to manage the text shown inside Windows and Windows applications.

When users start an app, Windows also starts a CTF client for that app. The CTF client receives instructions from a CTF server about the OS system language and the keyboard input methods.

According to Tavis Ormandy, a security researcher with Google's Project Zero elite security team and the one who discovered the buggy protocol, hackers or malware that already have a foothold on a user's computer can use the protocol to take over any app, high-privileged applications, or the entire OS.

Currently, there are no patches for these bugs, and a quick fix isn't expected, as the vulnerabilities are deeply ingrained in the protocol and its design.

Last modified on 14 August 2019
Rate this item
(3 votes)
Tagged under
More in this category: « New LibreOffice out Facebook gets hard copies of snooped audio »
back to top