AMD has Navi 23 which will cause Nvidia some grief 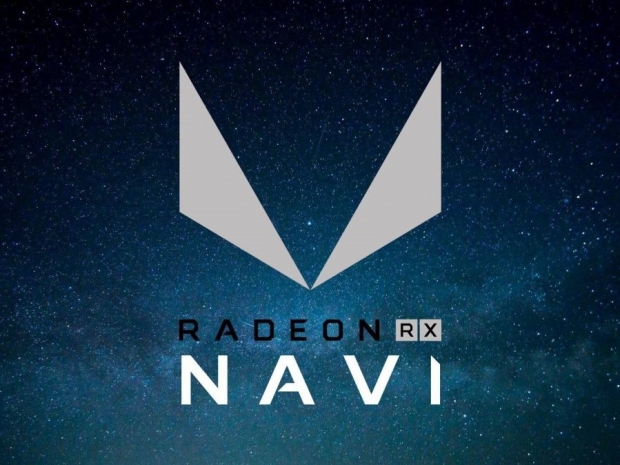 Will launch next year

While everyone is excited about AMD’s Navi 21 card, a leak has emerged which shows that Navi 23 is the beast that Nvidia will have to really worry about.

According to RedGamingTech,  AMD has a Navi 23 lined up that's going to make Nvidia’s eyes water.

Its sources claimed that AMD decided to start with Navi 10 as a mid-sized die, because of the stress of moving both to a new process (TSMC 7nm) and designing an entire new architecture (RDNA). If you recall, there were several rumors and leaks that Navi needed to go back to the drawing board a few times.

This meant the graphics cards launched later than expected, Radeon VII wasn’t originally planned to launch, but instead was used almost as a ‘hey, remember we can launch new products in graphics too’ kind of thing. Navi was supposed to launch much earlier in this year - you should think say January or February - but the delays forced AMD to eventually decide to launch with Ryzen 3000.

Navi 10 was launched because it had ‘less to go wrong’ than a huge die that would be needed to compete with say RTX 2080 Ti as there were already enough challenges. Now it’s working and they know things such as yields, AMD can proceed.

Unfortunately, it isn’t quite certain which generation of RDNA this is  - whether it’s the second generation or a ‘refresh’.

RedGamingTech thinks raytracing will make an appearance in the future high-end Navi 23 GPUs, enabling AMD's cards to duke it out with Nvidia's GeForce RTX range.

The idea that AMD is producing a Navi card which could have a fair bit of power is believable. Especially as the Radeon RX 5700 and RX 5700 XT were targeted at the GeForce RTX 2060 and RTX 2070, with the GeForce RTX 2080 left with no Navi-gen rival.

Navi 23 will fit into this role quite snuggly.

RedGamingTech said that the GPU was known as the ‘Nvidia Killer’ internally. AMD does not usually show this level of confidence for Vega or for even Polaris launch.

Last modified on 13 August 2019
Rate this item
(7 votes)
Tagged under
More in this category: « China’s top tech hurting from trade war New LibreOffice out »
back to top