A third of corporations have a connected XP machine 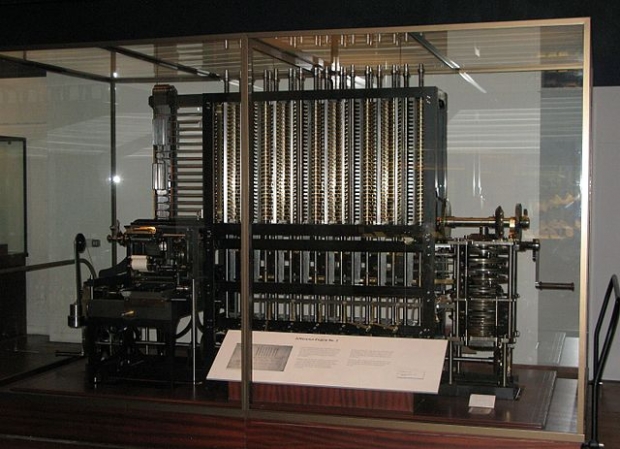 Windows 7 is the least of the problems

As the end of support for the still-popular Windows 7 draws near, risks of unpatched operating systems are likely to be a significant security concern shortly. But it looks like Windows 7 will not be the only problem.

According to Spiceworks' Future of Network and Endpoint Security report, published Tuesday, 32 percent of organisations still have at least one Windows XP device connected to their network, despite extended support for XP ending in 2014. Notably, the last variant of XP, Windows POSReady 2009, reached the end of life in April 2019.

With the looming end of free support for Windows 7, the fact that corporate executives are so tight that they do not believe it is necessary to stump up the cash to replace software which is nearly 19 years old beggars belief.

Presently, 79 percent  of organizations still have at least one Windows 7 system on their network, according to Spiceworks, which also found that two thirds of businesses plan to migrate all of their machines off Windows 7 prior to the end of support on January 14, 2020, while a quarter will only migrate after that deadline. Separately, a Gartner market forecast from April forecasted that only 75 percent of professional PCs would be on Windows 10 by 2021.

Last modified on 31 July 2019
Rate this item
(0 votes)
Tagged under
More in this category: « Chrome blocks Flash Apple continues to tank »
back to top