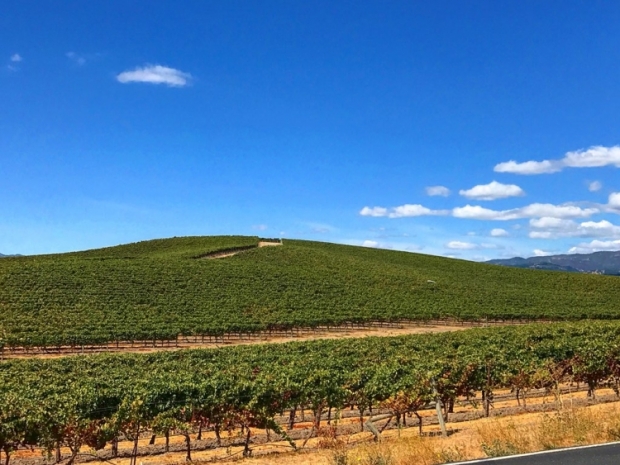 Probably a good time for an upgrade

Software king of the world Microsoft has just seen the source code for its most successful software leaked online.

Windows XP might have gone beyond its shelf life years ago, but it is still under the bonnet of one percent of the world's computer systems.

Apart from containing the source code for Windows XP, the torrent file posted on 4chan also included the source code for several other operating systems from Microsoft, including Windows 2000, Windows Server 2003, Windows NT (3.5 and 4) and Embedded (CE 3, CE 4, CE 5, CE, 7).

Other files with source code for MS-DOS (3.30 and 6), the first Xbox OS and various Windows 10 components were also published online last week.

The leaker said that the code for Windows XP had been circulating privately for many years, but this is the first time that the files have become publically available.

"I created this torrent for the community, as I believe information should be free and available to everyone, and hoarding information for oneself and keeping it secret is an evil act in my opinion", they said.

The code for XP appears to be legitimate, according to The Verge, and includes several unreleased themes from the initial development phase of the operating system. One such theme appears to have imitated parts of Apple's Aqua design language from OS X.

To be fair this is not exactly meltdown news. Several security researchers aid that many files that surfaced on internet last week actually leaked years before but the source code for Windows 2000, Windows XP and Server 2003 is new.

Microsoft said that it was "investigating the matter".

Last modified on 01 October 2020
Rate this item
(2 votes)
Tagged under
More in this category: « UK government lost 1,000 devices in the last year Too many staff have too many privileges »
back to top