Three-quarters of UK NHS machines are still on Windows 7 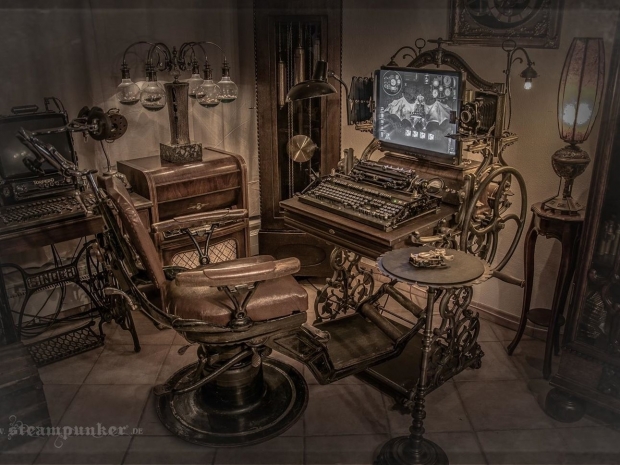 Only half a year to go before support runs out

With less than half a year to go before support ends for Windows 7, about three quarters of computers in the UK's National Health Service (NHS) are still running the OS.

Opposition MP Jo Platt found out that more than a million computers in the NHS are still using Windows 7 after getting the answer from the Department of Health and Social Care.

"With less than six months before Windows 7 support expires, it deeply concerns that over a million NHS computers, over three quarters of the total NHS IT estate, are still using this operating system", she said.

Having so many machines still running Windows 7 is a problem as the end of extended support in January 2020 will mean no more fixes and patches without a costly custom-support deal. The question is part of the general underfunding of the UK NHS sparking fears that the Tory government wants to abandon the scheme in favour of US style insurance or at least outsource the operation to US companies.

Last modified on 30 July 2019
Rate this item
(0 votes)
Tagged under
More in this category: « Siri recording your conversations Huawei's grip on China grows »
back to top