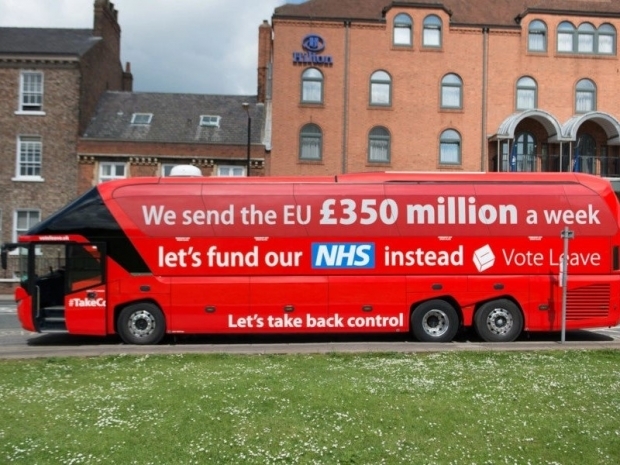 Two NHS hospitals in the UK have lost nearly $18 million after an AI startup they poured cash into delisted from the AIM sharemarket.

Sensyne Health exchanged company shares in return for patient data. The company has since delisted from AIM, part of the London Stock Exchange, while some projects continue.

In its 2021-2022 annual report [investments in associates and joint ventures took a £9.16 million hit down to the "revaluation of a shareholding in Sensyne Health PLC, due to falling share price over the year."

In August 2018, Chelsea and Westminster Hospital NHS Foundation Trust said it would get a $6 million equity stake in Sensyne. But in its  latest financial report the trust said the shares had been valued at $6.95 million) in March 2021. Now the figure is a disappointing £387,000.

Sensyne's shares were delisted from AIM in May, after the agreement of a financing deal which saw the introduction of a new management team.

In September last year, Great Ormond Street Hospital for Children said it would receive 1,428,571 shares in Sensyne Health, when the price was around 140 pence, making the holding worth around $2.4 million).

However, the trust said it had not yet shared data under the agreement. Milton Keynes University Hospital and Royal Wolverhampton NHS Foundation Trust also had deals with Sensyne worth £1.3 and £1.7 million respectively when they made the agreements. They have yet to publish their financial statements.