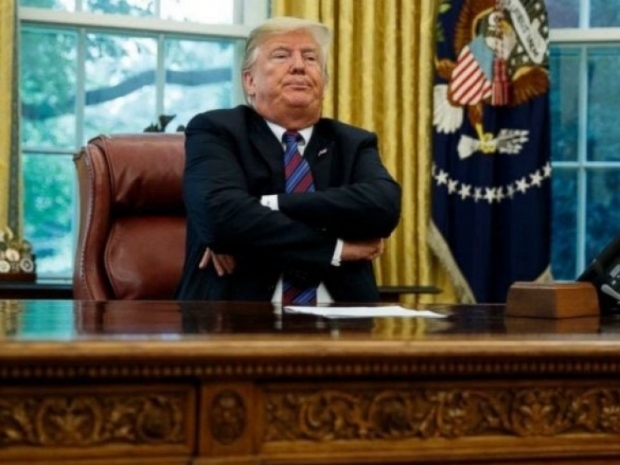 Bible says there will be no more floods

It appears that the US government has been purging scientific data on Climate Change from databases.

A report published by the Environmental Data & Governance Initiative (EDGI) found that language related to climate change has disappeared at an alarming pace since Trump took office in 2016.

Across 5,301 pages -- ranging from websites belonging to the Environmental Protection Agency (EPA) to the U.S. Geological Survey (USGS) -- the use of the terms "climate change," "clean energy," and "adaptation" plummeted by 26 percent between 2016 and 2018. Of the pages where "climate change" was stricken, more than half belong to the EPA.

The EPA homepage was the 1,750th most visited website in the U.S. in early 2019, according to the report, giving it more reach than Whitehouse.gov.

According to the report, clear scientific terminology on government websites was often replaced with politicised language such as "energy independence," a buzzword ripped directly from Trump's "America First Energy Plan" which demands an increase in fossil fuel production.

The watchdog also found evidence of "diminished connections" between climate change and its effects on government websites, or quite literally, the breaking of links between public information about the topic.

Last modified on 25 July 2019
Rate this item
(0 votes)
Tagged under
More in this category: « Corsair swoops on Origin PC Flex hung onto Huawei goods »
back to top