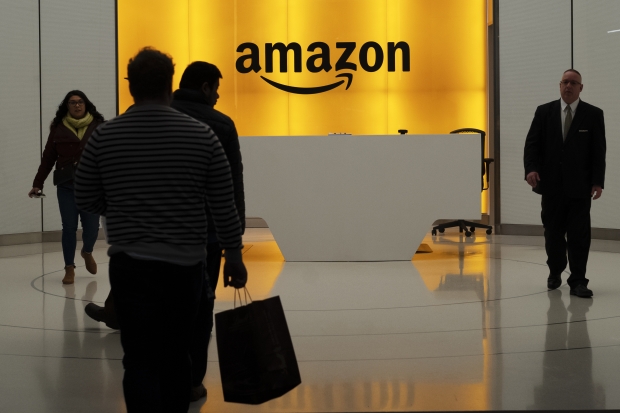 Dealings with online merchants being looked into

Amazon faces a formal European Union antitrust investigation into its dealings with merchants that sell goods on its site.

The European Commission, the EU's top antitrust enforcer, said its investigation would examine whether Amazon is abusing its dual role as a marketplace where independent sellers can offer products and as a retailer of products in its own right.

The probe will study whether Amazon is using nonpublic data from independent merchants to compete unfairly against them. Investigators will also examine what data Amazon uses to pick a seller as the default option for a given product when a user clicks the "buy" button -- and whether Amazon has an unfair advantage to be designated the default for products it sells.

The probe could eventually lead to formal charges, fines and orders for the company to change business practices.  It could also be dropped, but the EU has been ratcheting up the pressure on big US tech companies like Apple and Google.

Amazon has said that it “will cooperate fully with the European Commission and continue working hard to support businesses of all sizes and help them grow”.

A preliminary investigation started last September and it is thought that this week's changes to Amazon's service agreement might be an attempt to off-set some of the EU’s concerns.

As part of the wide-ranging changes, Amazon agreed to give 30 days notice and a reason before removing sellers from its platform, and merchants will be able to take Amazon to court in their home countries, rather than being forced to do so in Luxembourg.

After Amazon announced the changes, which are due to take effect in 30 days, German regulators agreed to drop their investigation.

Last modified on 18 July 2019
Rate this item
(0 votes)
Tagged under
More in this category: « Brits are pants at IT Security Toshiba Memory Europe changes its name »
back to top