Broadcom will not buy Symantec 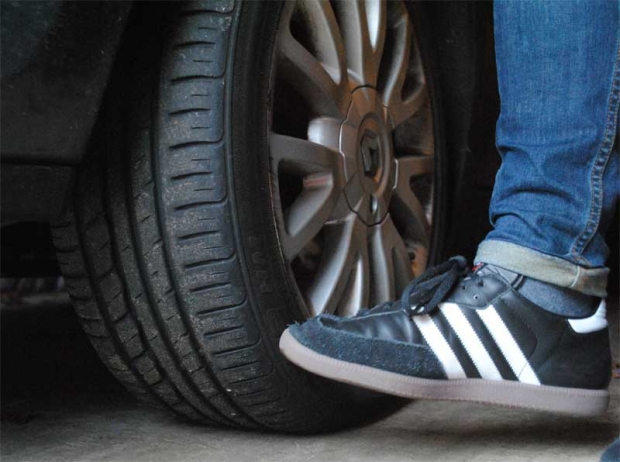 Broadcom has kicked the tyres of security outfit Symantec but walked out of the showroom after failing to agree a price.

Earlier this month, there was a report that Broadcom was in advance talks with Symantec about a possible buyout.

However it looks like those talks have now ended after Symantec refused to accept less than $28 a share.

Broadcom indicated in early conversations that it would be willing to pay $28.25 per share for Symantec, but that following due diligence knocked that figure down below $28.

The decision puts on ice — at least for now — efforts to create one of the biggest, and most unusual, marriages in technology this year. Broadcom is one of the biggest makers of semiconductors, while Symantec is a prominent security software provider.

This is the second high-profile deals over the past 18 months which Broadcom has failed to pull off. Last March, the chip maker was forced to call off a $117 billion takeover bid for Qualcomm, a maker of wireless chips. That deal foundered after President Trump blocked the effort on national security grounds, citing how the acquisition could hurt America’s competitiveness in the race to develop 5G wireless network technologies.

Last modified on 16 July 2019
Rate this item
(0 votes)
Tagged under
More in this category: « Internet screen time is depressing teens AI is a computer power bugbear »
back to top