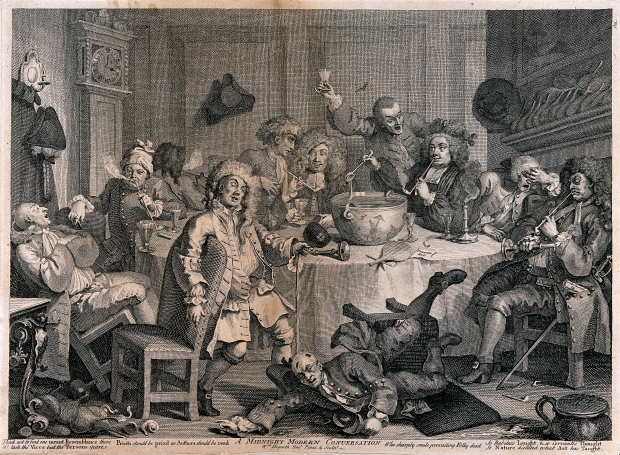 Intel held a five hour event, where 100 attendees from startups, venture capital, and tech giants sipped semiconductor-themed cocktails and detailed explanations of how sand is processed into silicon chips ,although that might just have been the taste of the Vol-au-vents.

The marketing concept behind the shindig was that a celebration of how upgrades from the chip industry have propelled progress in technology and society over the past 50 years. It was a party where Intel has mostly been the host and party animal senior vice president of silicon engineering Jim Keller said  it was not over yet.

"It's going to keep going. Moore's Law is relentless, he added. Moore was not there, of course, he was at home having a nice hot cocoa.

The working title for Keller’s talk was 'Moore's Law is not dead but if you think so you're stupid", he said.

He claimed that Intel can keep it going and supply tech companies ever more computing power. I guess he thinks that he believes he can drink AMD under the table and redefining Moore’s Law when the great man was not there.

"I'm not pedantic about Moore's Law talking just about transistors shrinking -- I'm interested in the technology trends and the physics and metaphysics around that", Keller says.

"Moore's Law is a collective delusion shared by millions of people."

Keller said Sunday that Intel can sustain that delusion, but that smaller transistors will be just one part of how.

On the conventional side, he highlighted Intel's work on extreme ultraviolet lithography, which can etch smaller features into chips, and smaller transistor designs based on nano-scale wires due to arrive in the 2020s.

Keller said that Intel would need to try other tactics, such as building vertically, layering transistors or chips on top of each other. He claimed this approach will keep power consumption down by shortening the distance between different parts of a chip. Keller said that using nanowires and stacking his team had mapped a path to packing transistors

Last modified on 04 July 2019
Rate this item
(3 votes)
Tagged under
More in this category: « VR: It's life, Jim, but not as we know it India releases developer kit for its own chip »
back to top